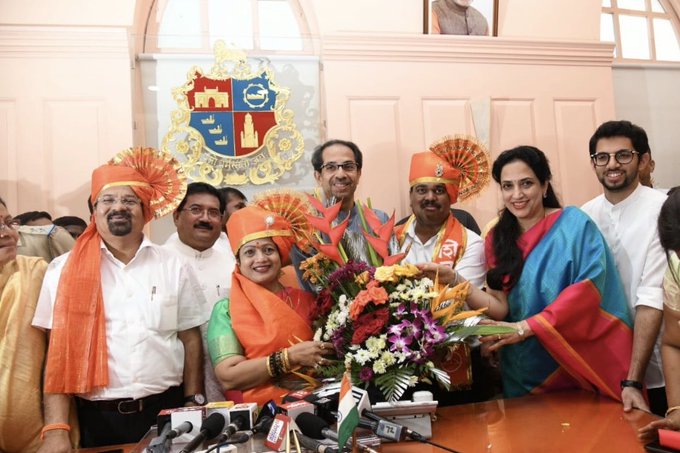 “Prime Minister Narendra Modi started cleanliness campaign. We should also be part of this. We should also clean Mumbai with everyone”s participation,” Pednekar told reporters here after being elected.

There are 27 municipal bodies, including Mumbai, Thane, Pune and Aurangabad, where Mayoral elections were held.

Mr Dhore won with 81 votes while NCP’s Swati Kate could manage to get only 41 votes.

The total strength of the Pimpri-Chinchwad Municipal Corporation is 128. 122 voted for mayor election today while 6 remained absent. 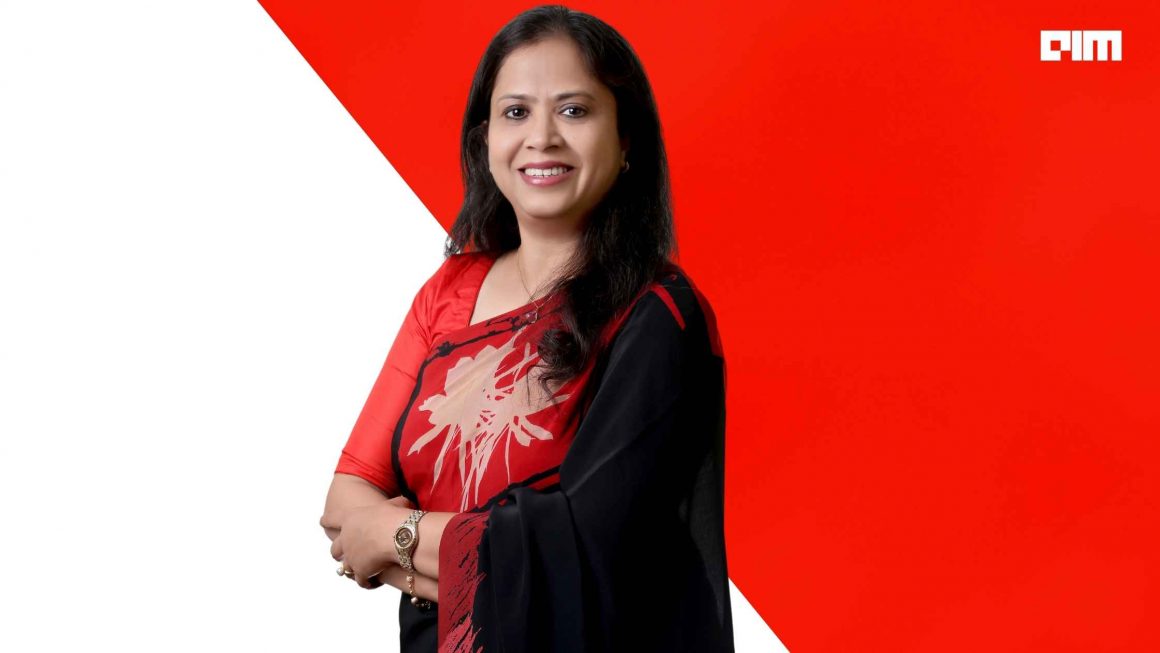 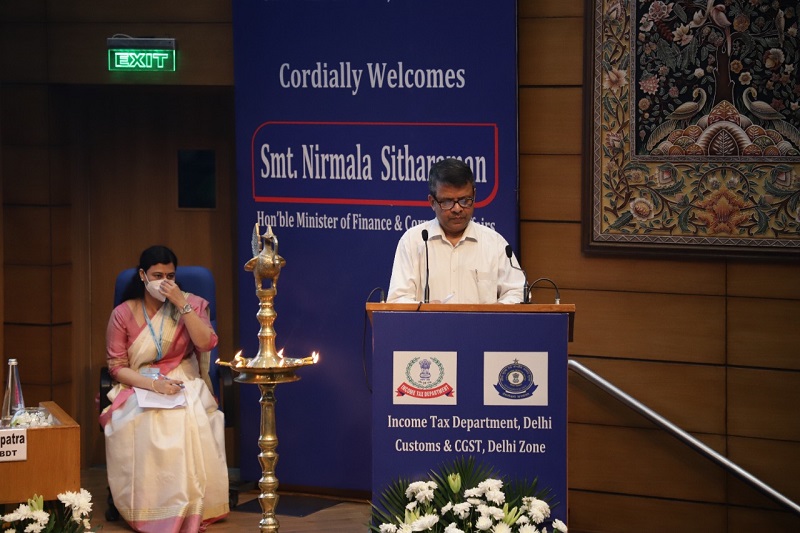 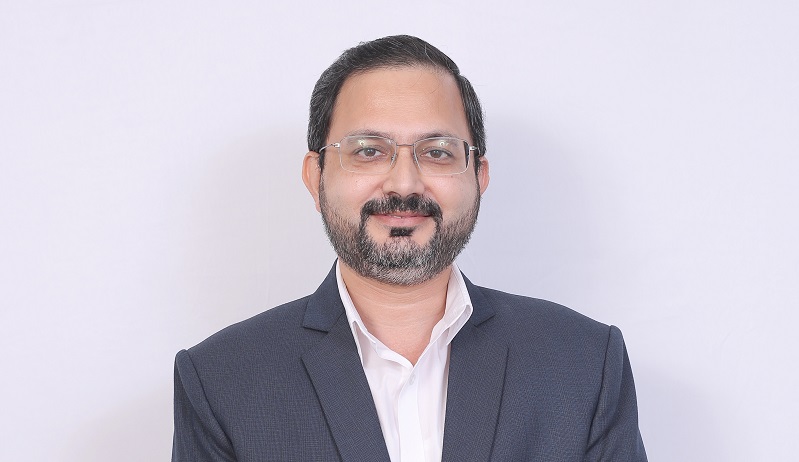 NEWS People movement
August 31, 2021By NBM Team
Back To Top