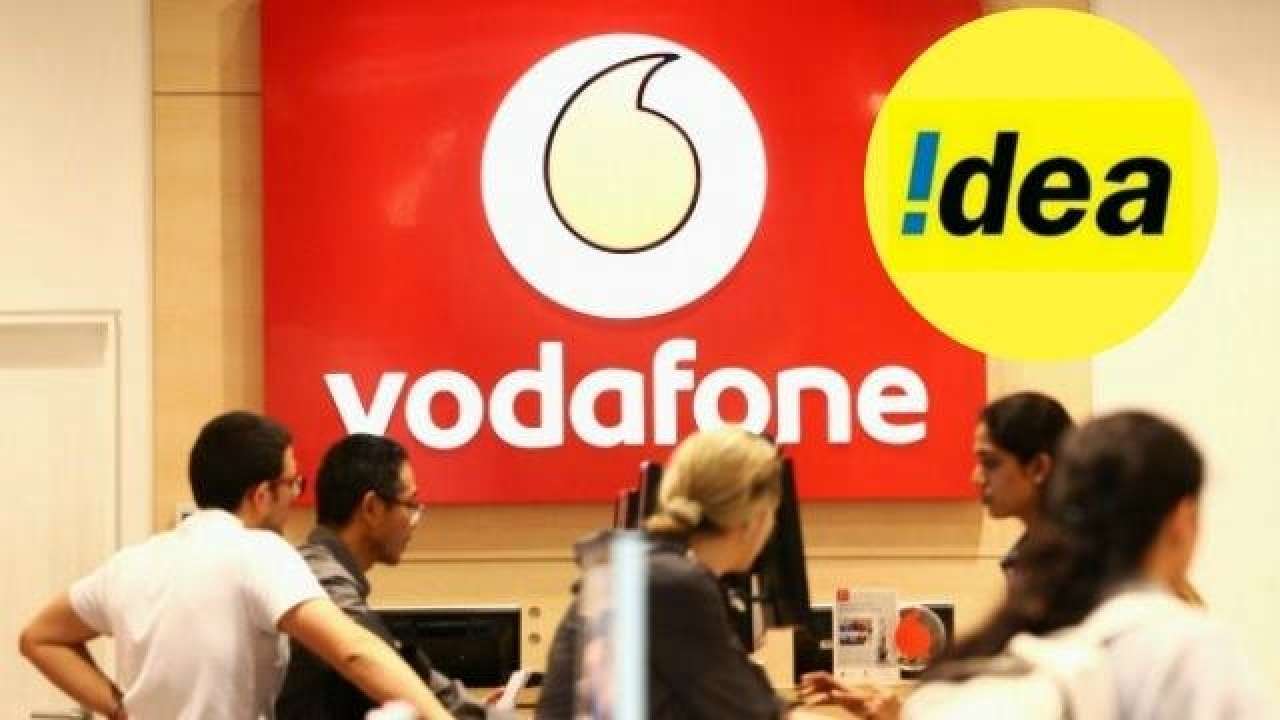 NEW DELHI: The telecom department has issued a show-cause notice to Vodafone Idea Ltd (VIL) over non-payment of licence fee for the fourth quarter of FY2020-21, with regard to some circles, sources said.

An e-mail sent to Vodafone Idea on the issue remained unanswered. But sources close to the company said that payments had made towards licence fee and spectrum usage charges for the quarter ending March 2021, last month, and that payment gaps if any, will be completed within the defined timeline.

As per the notice, seen by PTI, the Department of Telecom (DoT) has directed VIL to show cause by April 12, 2021 why action should not be taken against the company under relevant clauses of licence agreement.