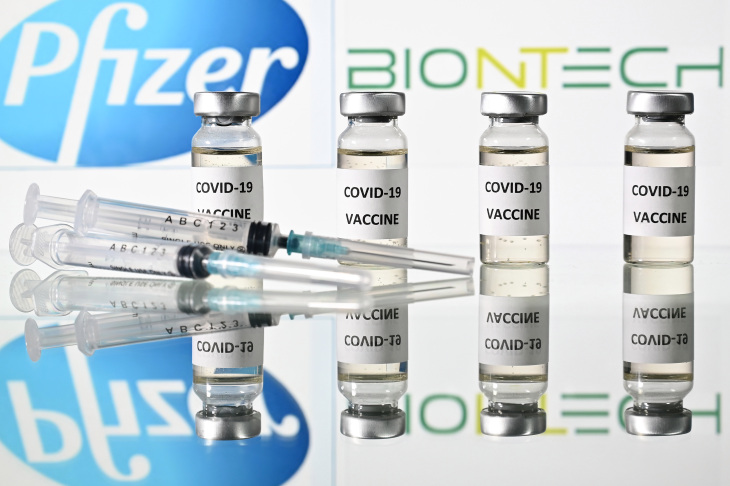 SINGAPORE: Singapore became on Monday the first Asian country to approve Pfizer-BioNTech’s coronavirus vaccine and said it expects to start receiving shots by the end of the year.

Prime Minister Lee Hsien Loong, 68, said he would be among the early recipients in the city-state of 5.7 million people, which has one of the lowest fatality rates globally from the coronavirus. The government said it expects to have secured enough vaccines for everyone by the third quarter of next year.

“My colleagues and I, including the older ones, will be getting ourselves vaccinated early. This is to show you, especially seniors like me, that we believe the vaccines are safe,” Lee said in a national broadcast, adding that the vaccines would be free, voluntary and given first to healthcare workers and the elderly.

Singapore has also signed advanced purchase agreements and made early down-payments on promising vaccine candidates including those being developed by Moderna and Sinovac, setting aside more than S$1 billion for shots, authorities said.

The city-state’s top health official, Kenneth Mak, told a news conference that Singapore had secured enough vaccines for all residents. Mak declined to give specifics on the deals struck with the vaccine makers.

Singapore’s announcement came after the United States launched its vaccine programme, with cargo planes and trucks carrying coronavirus vaccine shipments fanning out from FedEx and UPS hubs in Tennessee and Kentucky on Sunday en route to U.S. distribution points, in an immunization project of unprecedented scope and complexity.

The United States, Canada and a handful of other countries have approved the Pfizer Inc and BioNTech SE vaccine, with a mass inoculation programme also underway in Britain.

Lee said Singapore would lift some anti-virus curbs from Dec. 28, including allowing groups of eight to congregate in public, up from a limit of five and increase capacity limits for large gatherings.

Singapore has spent billions trying to shield its economy from its worst-ever downturn and is trying to reopen international travel as it prepares to host the World Economic Forum’s annual gathering of political and business leaders next year.

The country has reported only a handful of local cases of COVID-19 over the last two months.

Only 29 people have died from the disease in Singapore. Most of more than 58,000 coronavirus cases in the city-state occurred in cramped migrant worker dormitories.

Worldwide, more than 70 million people have been infected with the virus, with 1.61 million deaths, according to a Reuters tally.