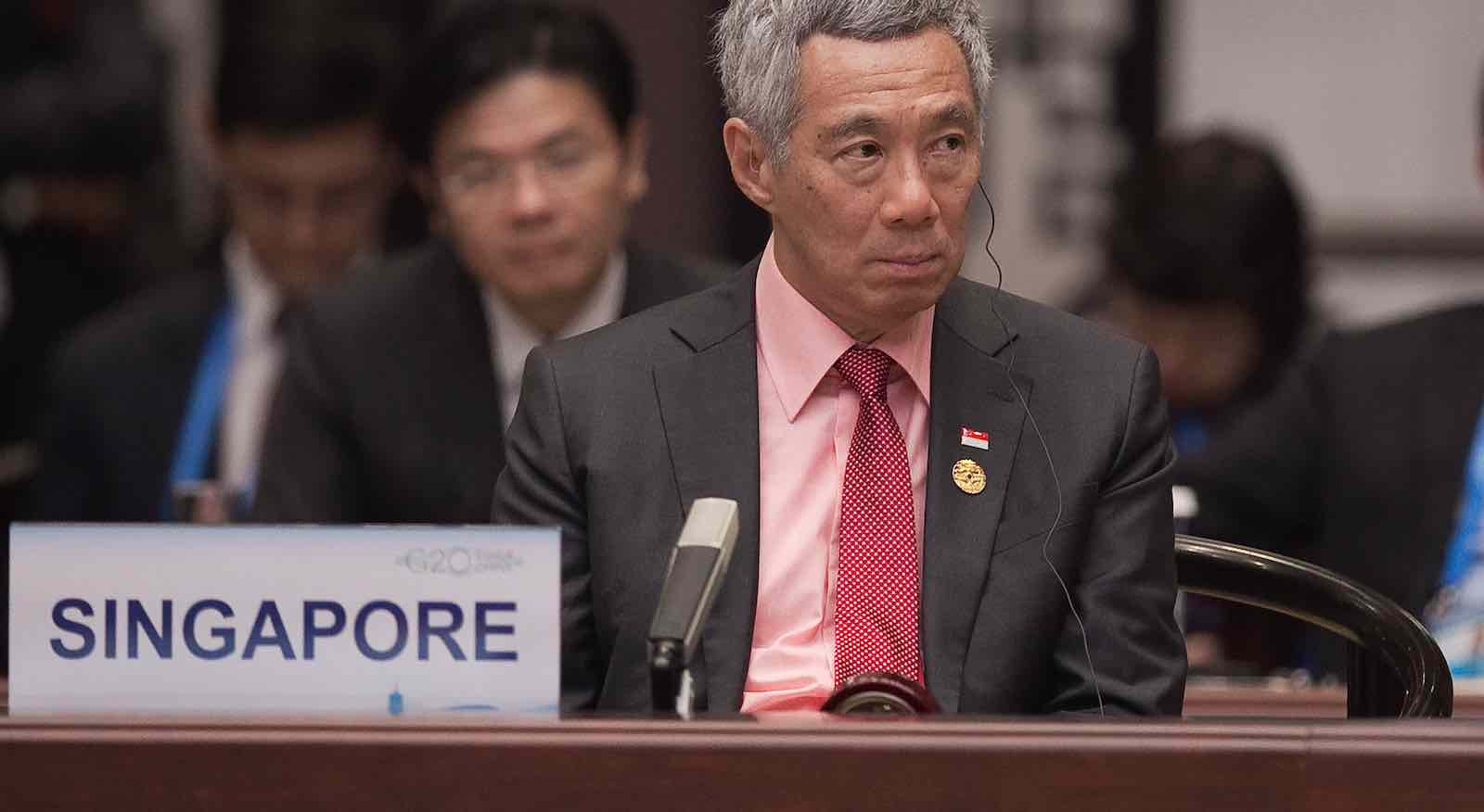 SINGAPORE: Singapore Prime Minister Lee Hsien Loong has said the country needs more talent in technology and hoped that a newly-announced work pass will help it attract “highly accomplished” individuals in the field, a media report said on Wednesday.

Lee, who delivered his keynote speech to the Singapore Tech Forum 2020 on Tuesday night via a Facebook livestream, stressed that talent is key as Singapore develops its technology ecosystem.

The prime minister said the Tech.Pass, launched last week by the Economic Development Board, is targeted at “the movers and shakers of the tech world .

He described these as individuals who usually play different roles at once founder, investor, employee, consultant and academic and can contribute to multiple parts of the ecosystem with their capital, networks and knowledge.

Unlike the Employment Pass that is tied to a particular job or employer, the new work pass “will be personal to the holder”, giving them flexibility to move between roles and employers, the prime minister elaborated.

Five hundred passes will be made available from January 2021 when applications open.

“This will be something I hope to make people sit up and take notice, and will help us to attract talent to Singapore,” Channel News Asia reported on Wednesday quoting the prime minister.

The country already has an environment that supports science and technology, with a tech-literate population and the presence of good infrastructure such as a high-speed nationwide broadband network.

The government is building up its own IT engineering capabilities through the Government Technology Agency of Singapore (GovTech), while developing the entire technology ecosystem and digital industry.

Many major tech companies are now based here and they are doing engineering work, not just sales and marketing, he said, citing tech giants like Google, Facebook and Amazon. This has created a vibrant industry cluster and good jobs for Singaporeans, Lee said.

“So, the pieces are all gradually coming into place but the key thing which makes it all work is talent. We need more tech talent to grow the industry and to tackle the urgent problems that we have and that tech can help us to solve, he said.

The prime minister said companies bring in foreign talent, including experienced professionals at the mid-to senior-levels which Singapore lacks.

He acknowledged the possibility of social issues arising when there are large numbers of foreign professionals in an industry, particularly, Singaporeans in the same field may feel a sense of competition and discomfort.

Such anxieties also tend to rise up to the surface during economic downturns when people are worried about their jobs, he added.

This is not unique to Singapore but the country acknowledges these issues candidly and does its best to address them, said Lee.

“It requires both sides to work at it. The non-Singaporeans have to make the effort to fit in, both at work and socially, when they are in Singapore.

“And the Singaporeans on their part have to be able to understand that this is how new jobs and more jobs will be created in Singapore, and have to feel assured that they will be fairly treated and not be discriminated against,” he said.

Further, Singaporeans must see the tech companies as bringing in expertise and experience, as well as building up the industry and capabilities, the prime minister said.

“So that our own people can learn from them, upgrade themselves and eventually build up our own talent pool, he said, adding that this is how “our policies work and how we will utilise our work passes in Singapore”.