Sohan Thakur is a man on a mission!! 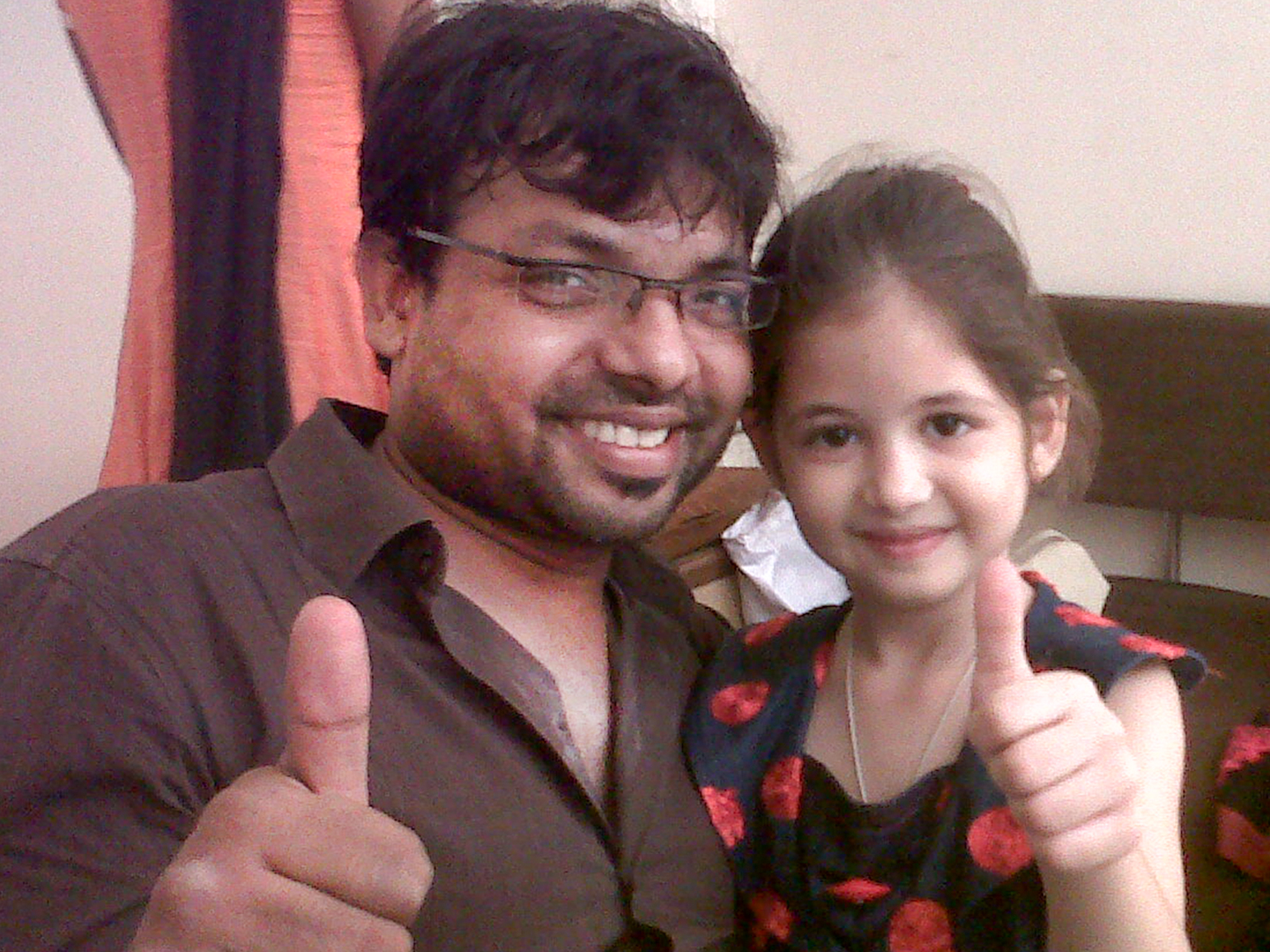 Sohan Thakur is a man on a mission!!

He has also done Celebrity management for shows like Kitchen champion (all seasons), Guinness book of world records, Malika-e-kitchen

Started in Delhi as a low-level production manager job for a show called “School days”. It was a phenomenal hit on DD National channel and the experience that he got there plays a major role in his foundation as a creative person. It was the year 1999… Television industry was not as big as it is today, but it definitely had its own signature stamp.. and he has played a key part in the slow and steady growth ever since, where he has also grown.

It was followed by “Rishtey” on Zee, “We love you” on DD Metro, “India’s Most Wanted” with the legendary Manoj Raghuvanshi, “Nishan” a celebrity talk show …

As a casting director, he has done the following projects for Zoom Telefilms:

Achievements:
Started a launch-pad for the talented lot: “STARWAYS” dealing in celebrity management and exclusive castings. He is the sole force behind the company and it is his brainchild that provides a platform to the most deserving talent.