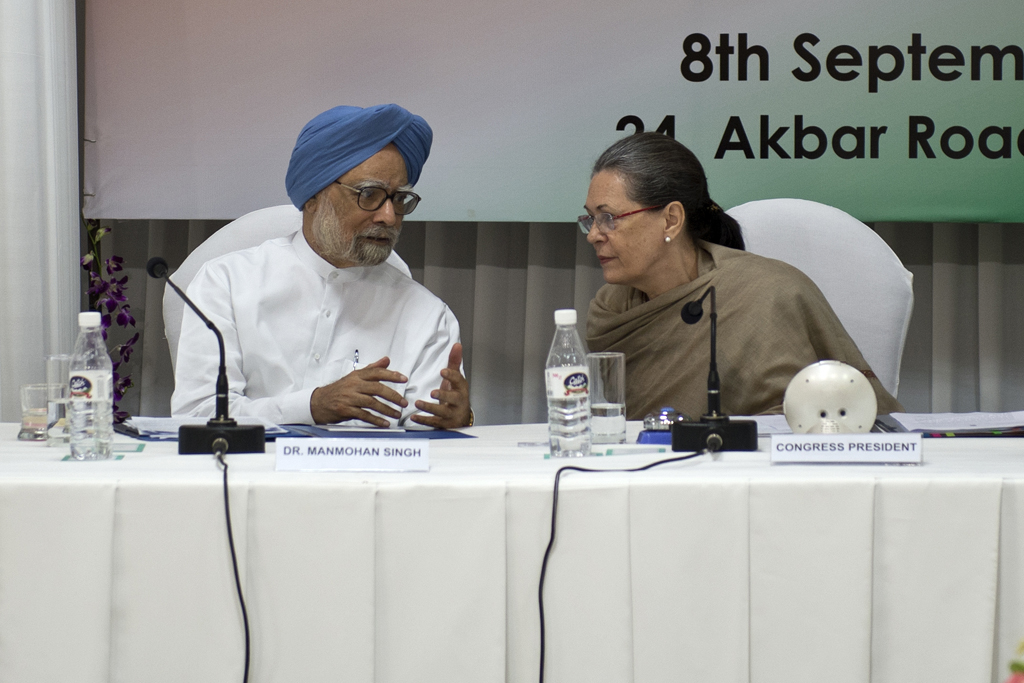 NEW DELHI:In wake of the August 24 CWC meet held after a section of Congress leaders demanded party reforms, Congress’ interim President Sonia Gandhi has set up a special six-member panel to assist her and accommodated one of the “dissenters” in it, while reconstituting the Working Committee – the party’s highest decision-making body.

“Congress President has constituted a special committee, with following members to assist the Congress President in organisational and operational matters as expressed by her in the CWC meeting,” said a party release.

Mukul Wasnik, one of the signatories to the letter for reforms, has found place in the special committee which is otherwise dominated by loyalists – A.K. Antony, Ahmed Patel, K.C. Venugopal, Ambika Soni, and Randeep Singh Surjewala.

In the CWC rejig, Rajeev Shukla and Pramod Tiwari have found place but surprise entry is Tariq Anwar who has been made a General Secretary, while Ghulam Nabi Azad has been stripped of the post.

The reconstituted CWC will have 22 leaders, while there will be 26 permanent invitees and 10 special invitees.

The Central Election Authority will be now headed by Madhusudan Mistry, who replaces Wasnik, while Arvinder Singh Lovely, who was one of the signatories, has also found place in it.

The changes come in wake of the letter written by the dissenters and the stormy CWC in which loyalists cornered the signatories.

During the CWC meeting, former party chief Rahul Gandhi had targeted the dissenters and questioned the timing of the letter. Sonia Gandhi, however, offered to step down from the top post but former Prime Minister Manmohan Singh asked her to continue.

It was finally decided that she will continue to head the Congress till a new party session is organised and a special committee will come to assist her in leadership functions.