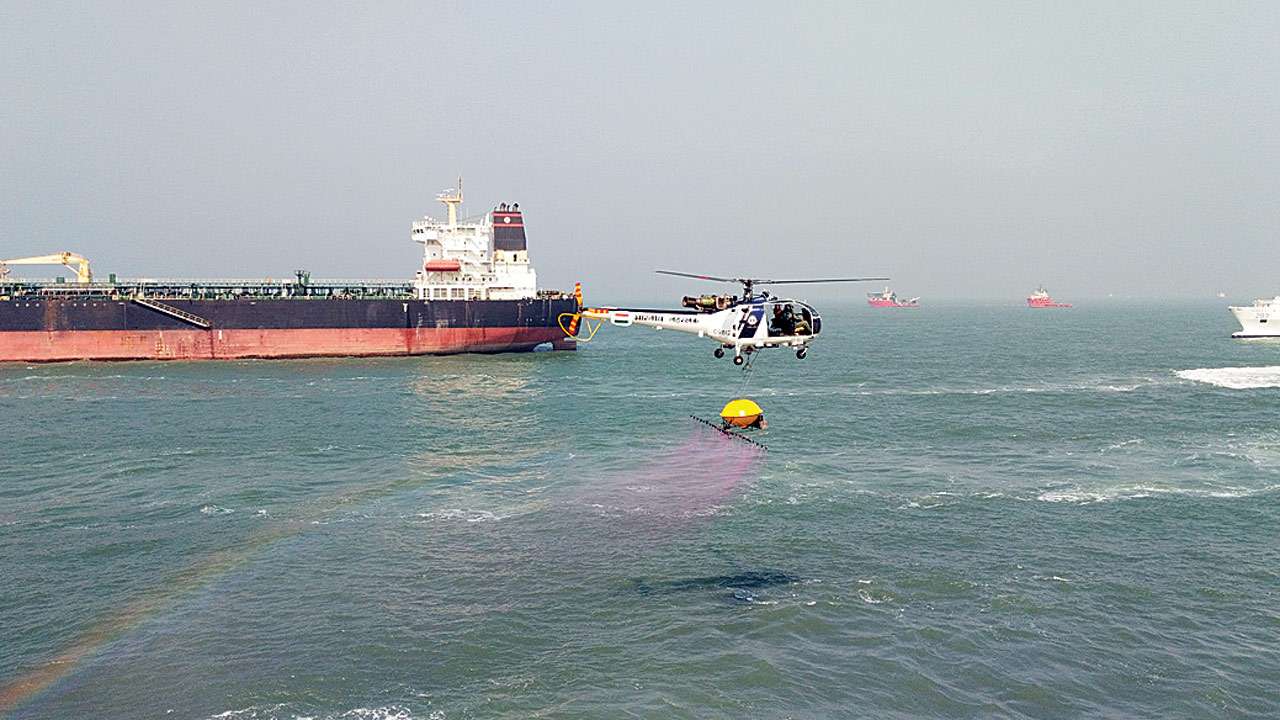 NEW DELHI: The source of tar balls — sticky blobs generated from waste oil spilled into the sea — which mar Goa’s beaches during and after the monsoons, is essentially oil discharged at Bombay High, a floating oil field off Mumbai, Goa’s Environment Minister Nilesh Cabral said on Wednesday.

Cabral also said that his Ministry had written to the Union Ministry for Environment and Forests and urged the latter to examine ways and means to tackle the polluting phenomenon, which damages the state’s beaches, which are a major tourism attraction.

“We have tracked down on the source of these tar balls after studying the phenomenon. We have written to the MoEF about the matter. The Central Ministry will now study our findings before taking measures to address the issue which we have raised,” Cabral told reporters at the State Secretariat.

The emergence of tar balls on Goa’s beaches is a seasonal phenomenon, which occurs when oil or the used oil discharged from ships mixes with the sea water and undergoes a weathering process, which leads to formation of tar balls.

On days when the tar balls surface on the beaches, the sand as well as the water in the shallows smells acrid like petroleum, putting off tourists and other beachgoers.

The tar-ball menace peaked in 2011, with the state government directing the Indian Coast Guard to crackdown on ships dumping their ballast off Goa, but it had not yielded the anticipated results.