South Africa targets billions siphoned off to US, UK, UAE by the Guptas 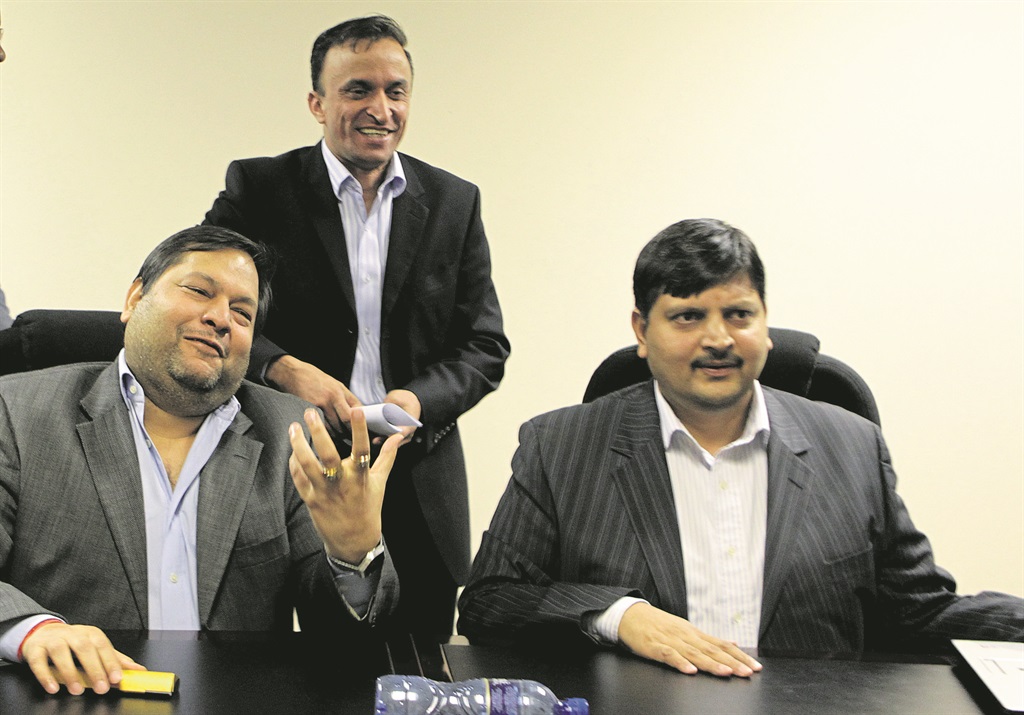 South Africa targets billions siphoned off to US, UK, UAE by the Guptas

NEW DELHI: South African authorities are to launch a fresh attempt to seize the billions of rands that Indian-origin Gupta brothers illegally took out of the country after allegedly acquiring it through irregular deals with state departments, a media report said.

According to the report in Sunday Times, the Asset Forfeiture Unit (AFU) has enlisted the assistance of American law enforcement agencies after the US Treasury last week imposed sanctions against the three Gupta brothers — Ajay, Atul and Rajesh — and an associate, Salim Essa.

The US Treasury has said the Gupta family were “members of a significant corruption network and it leveraged overpayments on government contracts, bribery and other corrupt acts to fund political contributions and influence government actions”.

Originally from Saharanpur in Uttar Pradesh, the Gupta family amassed a fortune in IT, media and mining industries over the past two decades in South Africa, allegedly through their closeness to former president Jacob Zuma, who himself is facing corruption charges.

The bulk of Guptas’ assets in South Africa are expected to be auctioned off to repay creditors as the brothers had fled to Dubai.

But the AFU is now setting its sights on the money that was siphoned off to the US, the UK and the UAE, the report said.

Among the allegations being probed by the AFU is how money was laundered into two Texas-based bank accounts held by nephews of the Gupta brothers — Ashish and Amol Gupta, it said.

Quoting sources, the report said the Americans are working closely with the AFU in building a case to recover money illegally moved to the US.

The AFU is reportedly also seeking assistance from the British law enforcement agencies to recover funds that were sent there by the Guptas through British banks.

South African Justice Minister Ronald Lamola has called on the UAE to ratify bilateral agreements initially signed in September last year, in terms of which the Gupta brothers could be extradited to face charges in South Africa.