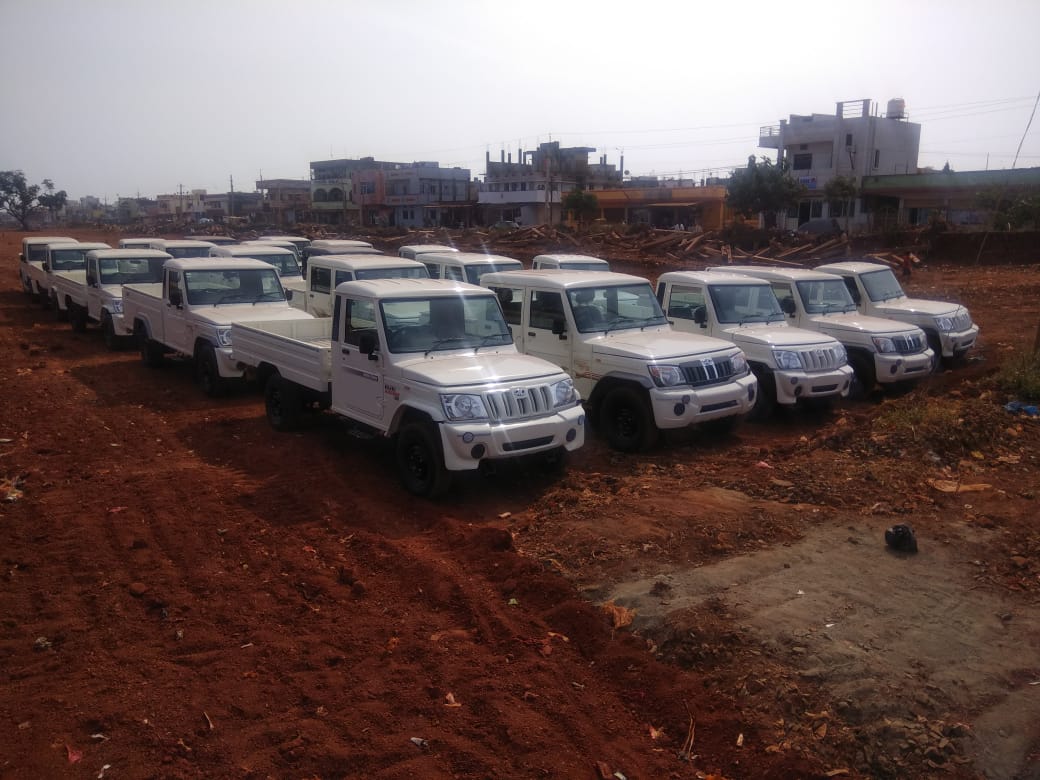 NEW DELHI: The South Central Railway (SCR) has for the first time transported automobiles from Telangana’s Zahirabad to Tripura.

SCR officials said on Wednesday that mini trucks and commercial vehicles were transported to Jirania Railway Station in Tripura in the Northeast part of the country. It is the farthest distance being covered by Railways from SCR connecting south India with Northeast states.

SCR has accorded special focus on freight traffic as per the advice of the Rail Ministry. The Business Development Units (BDUs) have been set up at both zonal and divisional level not only to strengthen the existing traffic but also to attract new traffic towards Railways. The Secunderabad divisional BDU has been making special efforts to increase the freight basket of the division.

“The continuous efforts by the team have led Zahirabad as fast evolving and a preferred station for loading automobiles over the Secunderabad division. Compared to last financial year, wherein only one automobile rake was loaded during the entire year, this year already 10 rakes have been loaded from this station,” SCR said.

To begin with, the automobile traffic used to go only to Changsari in Assam. However, the continuous efforts of Secunderabad division officials in coordinating and monitoring with freight customers has led to the addition of one more new destination that is Jirania in Tripura, which is also the farthest point among the zonal freight loading stations.

SCR General Manager Gajanan Mallya complimented railway officials of the Secunderabad division for their sustained efforts in enhancing freight loading. He expressed his happiness as the zone is able to transport automobiles to the farthest points located in the Northeast part of the country.