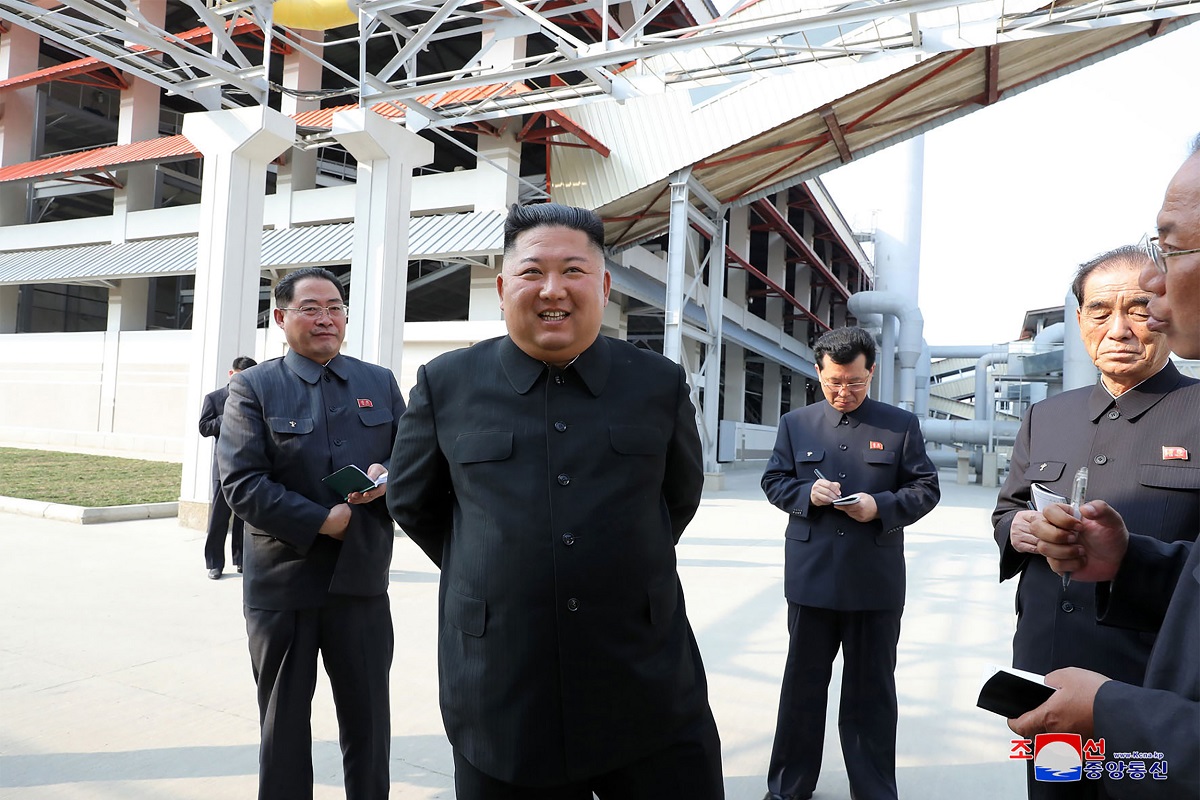 SEOUL: There are no signs North Korean leader Kim Jong Un received heart surgery when he disappeared from state media for three weeks, but he reduced public activity due to coronavirus concerns, Yonhap news agency reported on Wednesday.

Kim attended the completion of a fertiliser plant, North Korea’s official media said on Saturday, the first report of his appearing in public since April 11. His absence fuelled a flurry of speculation about his health and whereabouts, with a South Korean news outlet reporting Kim had undergone heart surgery.

Seoul’s National Intelligence Service (NIS) said at a meeting with members of the parliamentary intelligence committee that the reports were “groundless,” Yonhap said.

“He was normally performing his duties when he was out of the public eye,” committee member Kim Byung-kee was quoted as saying.

But the lawmaker said Kim Jong Un only made 17 public appearances so far this year, compared with an average of 50 from previous years, which the NIS ascribed to a possible coronavirus outbreak in North Korea.

North Korea has said it has no confirmed cases. South Korea’s Unification Minister Kim Yeon-chul, who oversees North Korea affairs, has said Kim’s public disappearance was not particularly unusual because the country had been taking stringent steps to head off an outbreak.

“It cannot be ruled out that there is an outbreak in North Korea,” the lawmaker Kim Byung-kee said, according to Yonhap. “Kim Jong Un had focused on consolidating internal affairs such as military forces and party-state meetings, and coronavirus concerns have further limited his public activity.”