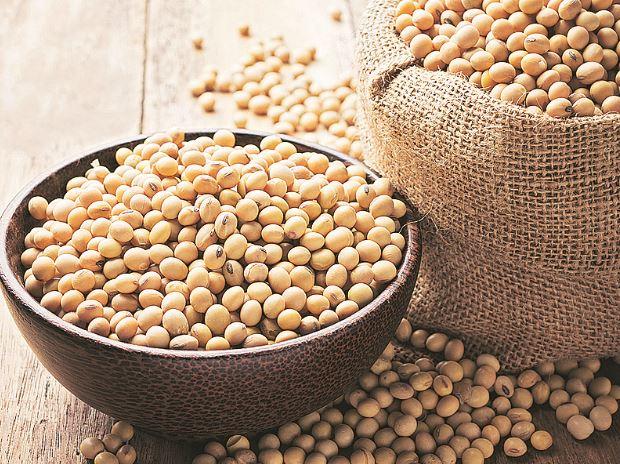 NEW DELHI: Expressing concern over rise in animal feed prices in the domestic market, the All India Poultry Breeders Association (AIPBA) on Sunday demanded the government to reduce import duty on soybean meal to zero for at least five months.

Soybean meal remains the most common protein source for all compound feeds for poultry, dairy cattle and pigs in the country and worldwide.

In a letter to Union Minister for Animal Husbandry, Livestock, Dairying and Fisheries Giriraj Singh, AIPBA Chairman Bahadur Ali said, “There is an acute shortage of soybean in the supply line, leading to massive price escalation. The only option is now to ensure import to cool down the prices to save livestock farmers.”

This price rise is “unsustainable” and is killing small farmers due to reduced demand and high risk. Most of the farmers sare not placing new chicks in the farmers, he added.

Seeking urgent government intervention, the AIPBA chairman demanded reduction in import duty on soybean to zero for five months till harvesting starts in India. This will have no impact on farmers’ prices because world market prices are not less than the minimum support price.

The government should curb speculation in the futures market by increasing the margin money on soybean futures by 30 per cent, it said.

That apart, the government should minimise trade distortion and its impact on farmers by allowing only GST-registered feed mills to import the soymeal under specified conditions, it said in the letter.

“Unless quick decisions are not taken in this regard, the livestock sectors and livestock farmers will suffer another massive financial loss, soon after huge losses suffered during the first wave of COVID-19 and subsequent lockdowns,” the association noted. 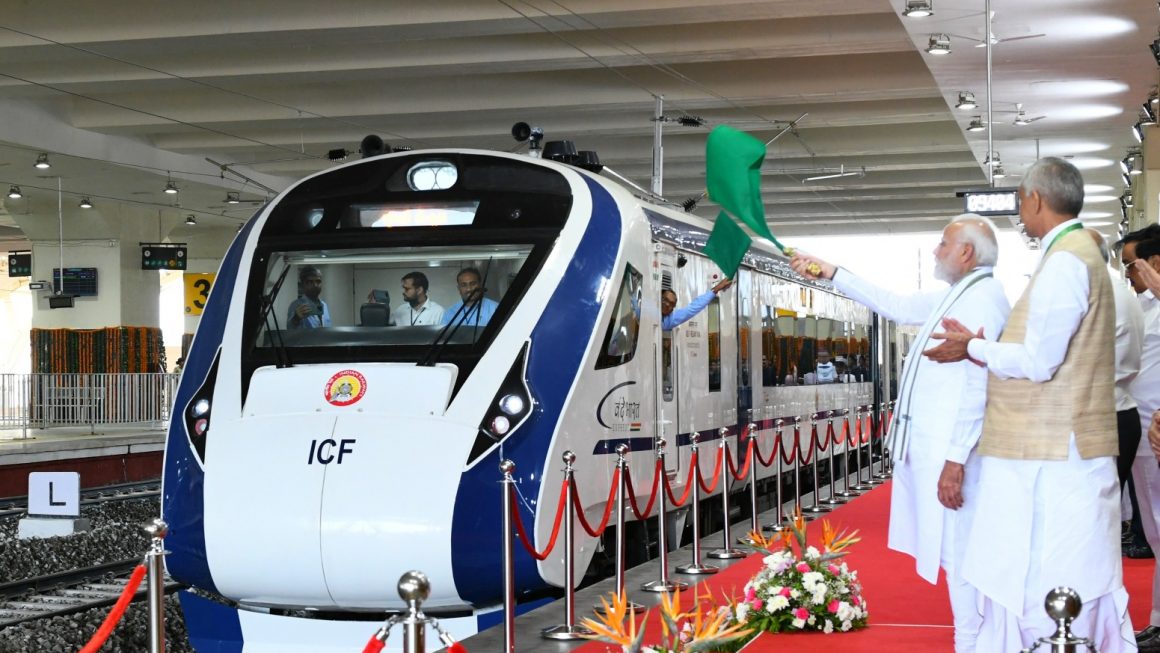 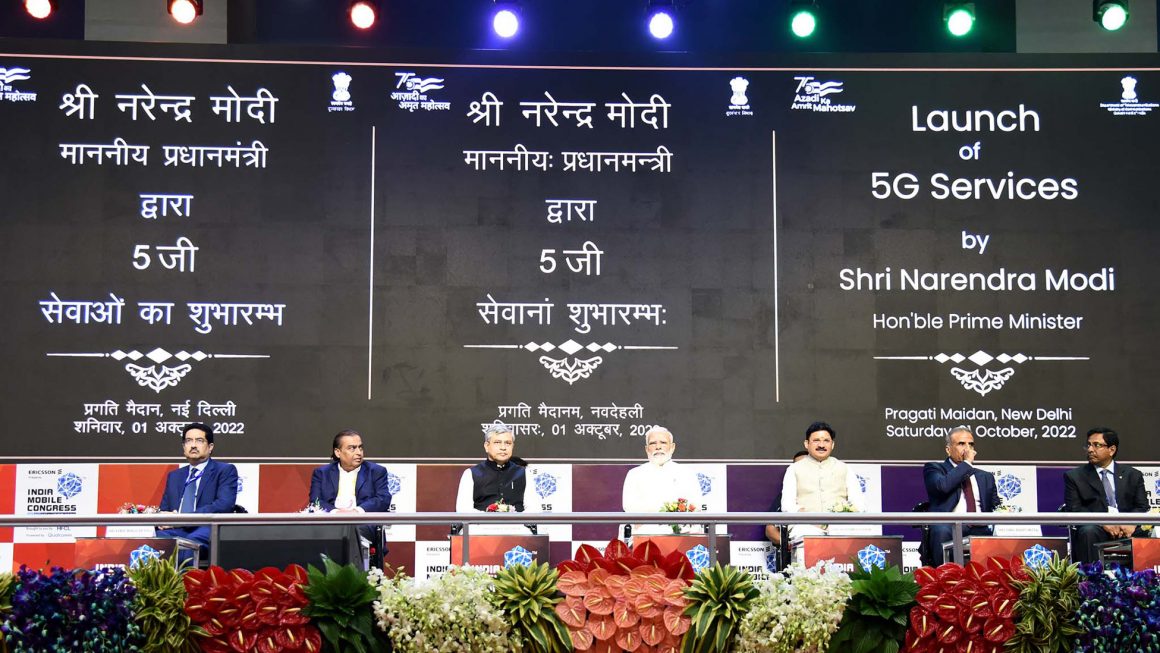