Special cell to deal with cases of Amrapali homebuyers 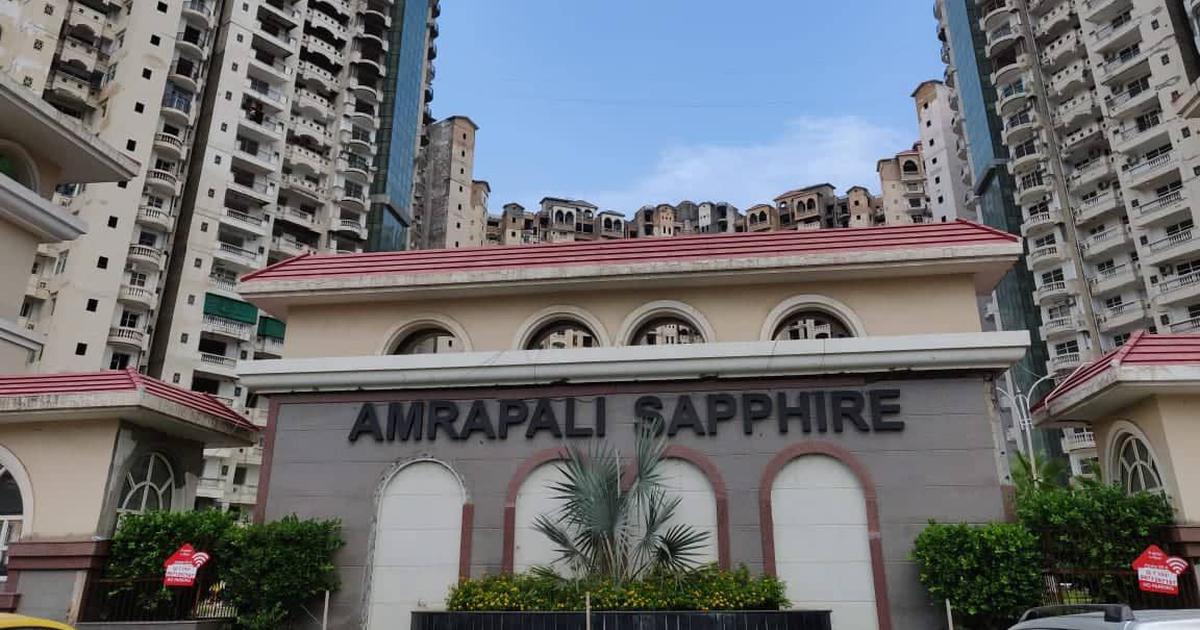 Special cell to deal with cases of Amrapali homebuyers

NEW DELHI: The Noida and Greater Noida authorities on Tuesday told the Supreme Court that they have created a special cell to ease out problems of the Amrapali homebuyers.

The authorities told a bench headed by Justice Arun Mishra that they have created the cell to deal with cases of the homebuyers and officials had been designated especially to take care of the issue.

Thereafter, the court directed Noida and Greater Noida authorities to start registration of flats in favour of Amrapali homebuyers.

The court also warned that officers of Noida and Greater Noida will be sent to jail if there was any delay on their part in handing over possession of flats to buyers.

The court has observed that the group prima facie committed violation of the FEMA (Foreign Exchange Management Act) and other fraudulent activities, including money laundering, and recommended a thorough investigation by the Enforcement Directorate to identify the culprits.

Noida and Greater Noida authorities had also been directed to execute the tripartite agreement within one month concerning the projects where homebuyers are residing and issue completion certificate.