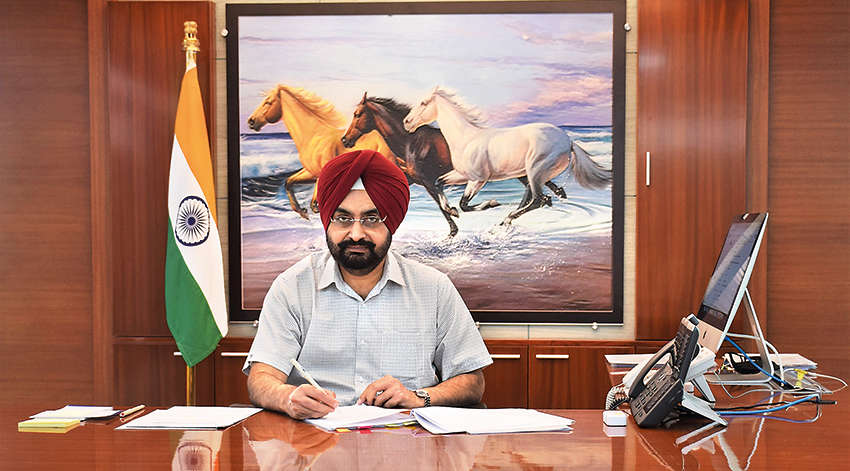 A 1988-batch Indian Administrative Service (IAS) officer, Sandhu was on deputation at the Centre as the chairman of the National Highways Authority of India (NHAI).

He has a reputation of being an efficient officer.

Om Prakash has been relieved from his duties and made the chief resident commissioner, Delhi.