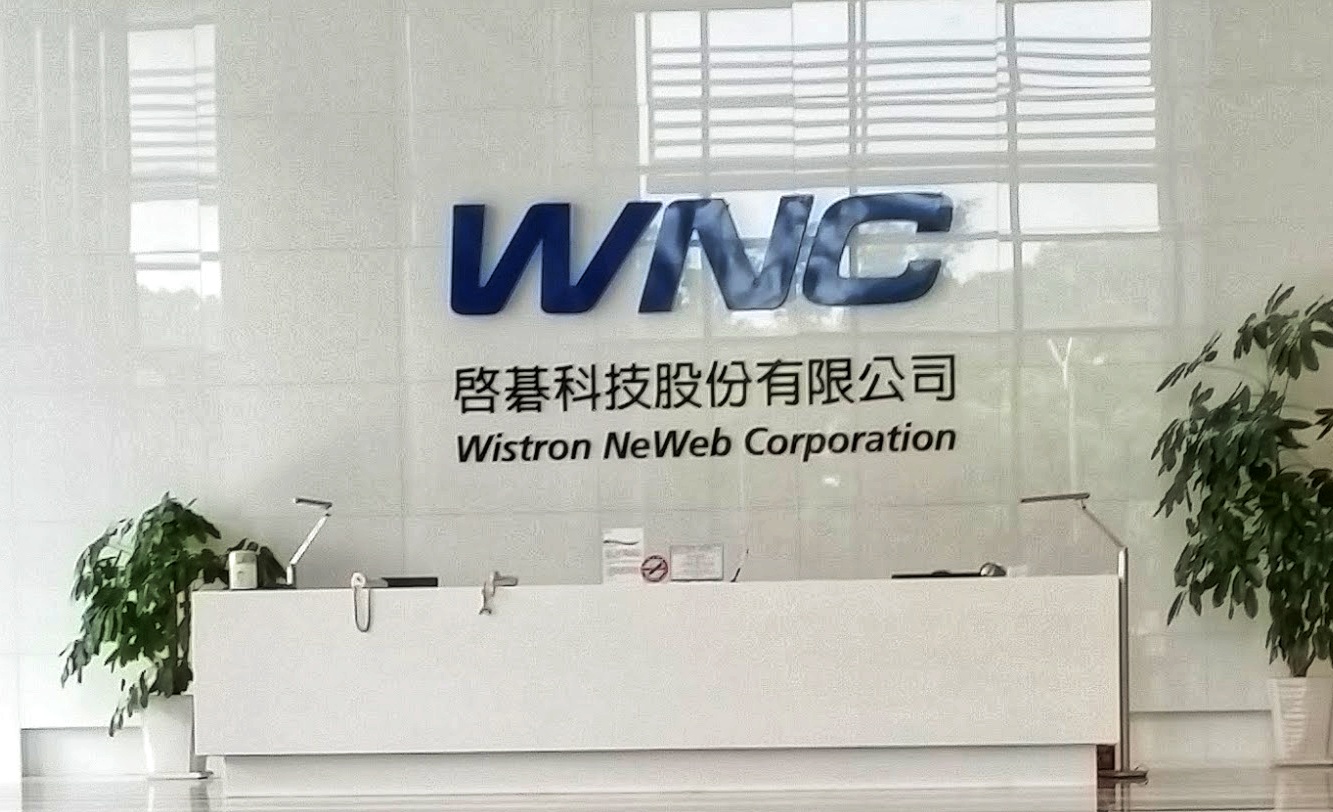 NEW DELHI: Taiwanese firm Wistron Corporation has said that it suffered losses worth Rs 437.40 crore during recent violence when a section of the company’s workers vandalised property at the firm’s iPhone manufacturing plant in Kolar district in Karnataka.

A large number of employees allegedly indulged in activities of arson, loot and violence at Wistron’s Narasapura manufacturing plant over salary-related issues on Saturday, police said adding that the protestors damaged costly equipment including machines and computers and set fire to vehicles.

Infrastructure worth Rs 10 crore, Rs 60 lakh worth cars and golf carts, smartphones and other gadgets worth Rs 1.5 crore were damaged, stolen or lost, the complaint stated.

Prashanth, in his complaint claimed that 5,000 contract labourers and about 2,000 unknown culprits indulged in vandalism at the factory’s facility.

The police have so far arrested 149 people and detained a few others.

The Karnataka government has not only condemned the incident but also assured to step up security at the plant adding stringent action will be taken against the people involved.

Political parties in Karnataka on Sunday sought a thorough probe into the violence as they expressed concerns about its possible impact on the investment-friendly image of the state.