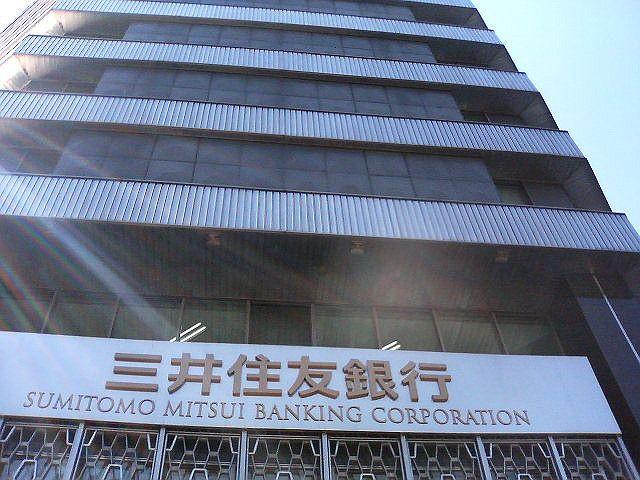 NEW DELHI: Japanese multinational bank Sumitomo Mitsui Banking Corporation on Wednesday said it will infuse fresh capital of $600 million in its Indian operations in 2020 and also announced the opening of a branch here.

In a statement issued here, it said that the Chennai branch will be its third foothold in India after its branches in Delhi and Mumbai.

On the additional capital infusion of $600 million, Sumitomo Mitsui Banking said it doubles the bank’s capital commitment to its India operations (to $ 1.2 billion/Rs 86,181 million).

According to Toshitake Funaki, Country Head of India and General Manager, New Delhi Branch, the fresh capital infusion will enable the bank to increase the group borrower and single borrower exposure limits.

He said as per the research of JETRO in 2019, there were as many as 1,454 Japanese companies registered in India and the number is growing providing an opportunity for Sumitomo Mitsui Banking.

The Japanese bank maintains a strategic alliance with Kotak Mahindra Bank since the acquisition of a minority stake in 2010, and with Northern Arc Capital, where it acquired a 5.4 per cent equity interest in December 2019.