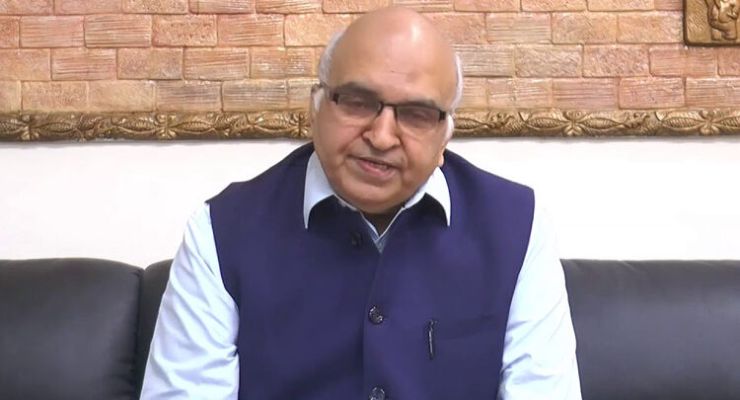 NEW DELHI: Former Eastern Railway general manager Suneet Sharma was on Thursday appointed the new Railway Board Chairman and CEO upon the completion of the term of incumbent V K Yadav.

Yadav was given an extension in January this year.

Suneet Sharma is a Special Class Railway Apprentice Officer of the 1978-batch. He has discharged responsibilities at various levels, including zonal railways, workshops and diesel loco sheds, in his over 34 years in the Indian Railways, as per official records.

He is known for introducing various administrative reforms, including simplification of the procedure for establishing new benchmarks, in the Railways, according to the records.

Sharma has also held the post of the general manager of the Modern Coach Factory, Raebareli. He was the divisional railway manager of Pune in Central Railway, chief rolling stock engineer (Freight) and chief mechanical engineer (Planning) of Central Railway and the principal chief mechanical engineer, Diesel Locomotive Works in Varanasi, the records stated.