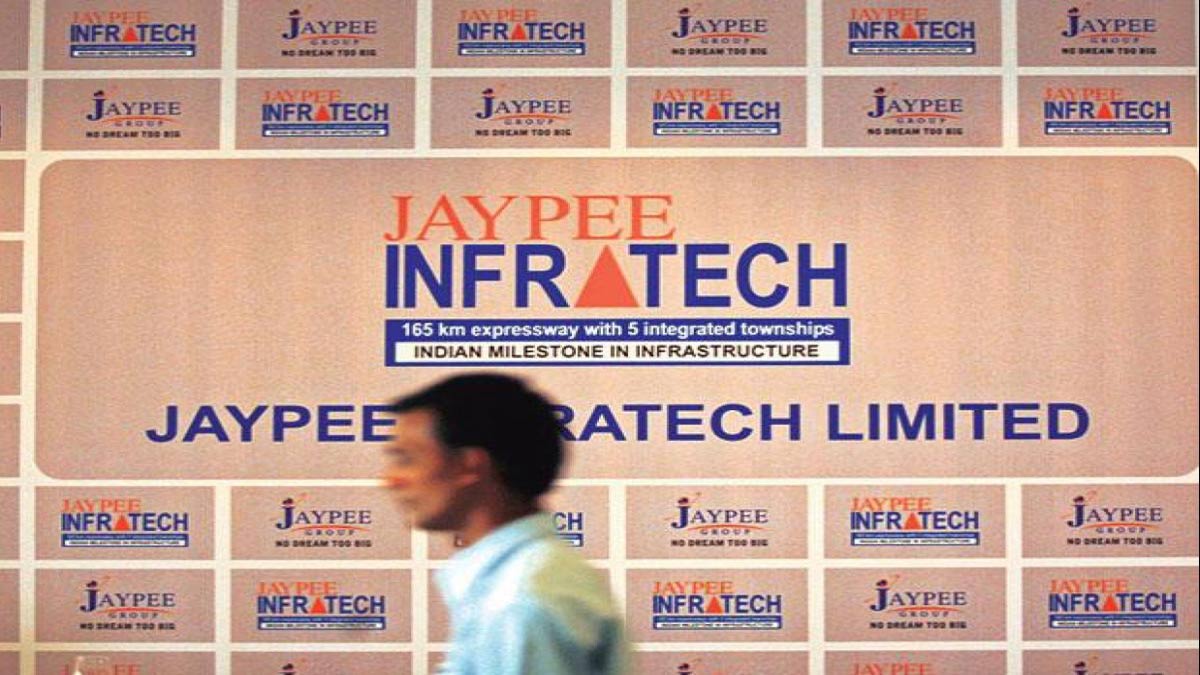 A bench of justices A M Khanwilkar and Dinesh Maheshwari passed the order after the apex court was informed that Parliament had passed the proposed amendments in the Insolvency and Bankruptcy Code and President’s assent is awaited.

“We have not seen the amendment, let it come and we will see,” the bench said adding that the resolution plan will have to be made on the basis of the amendment.

Earlier, Additional Solicitor General Madhavi Divan had told the bench that Parliament is considering the amendments in Insolvency and Bankruptcy Code (IBC), which will address various concerns of homebuyers.

She said that another meeting of various stakeholders with the Finance Ministry is also scheduled to be held on August 5 to resolve taxation and other issues.

On July 30, the NCLAT had allowed fresh bidding for the cash-strapped Jaypee Infratech but barred its promoter Jaypee Group from participating in the auction.

To enable the fresh bidding process, the NCLAT extended the resolution period of Jaypee Infratech for another 90 days, which includes a 45-day window for the resolution professional (RP) and lenders of the debt-ridden firm to invite fresh bids.

The NCLAT direction came in view of lenders rejecting the resolution plan of state-owned NBCC and Suraksha Realty in the second round of bidding.

Jaypee Infratech went into insolvency in August 2017 after the National Company Law Tribunal (NCLT) admitted an application filed by an IDBI Bank-led consortium.

In the first round of insolvency proceedings conducted last year, the Rs 7,350-crore bid of Lakshdeep, part of Suraksha Group, was rejected by lenders.

The NCLAT had asked state-owned NBCC, whose bid was rejected by the CoC of Jaypee Infratech, to submit fresh resolution plan for the debt-ridden company.

The appellate tribunal has also rejected the plea of Jaiprakash Associates Ltd, the promoters of Jaypee Infratech, to be eligible to submit a bid.

On June 18, the Centre had informed the apex court that fresh amendments to the IBC give appropriate weightage to homebuyers to protect their interest.

The Lok Sabha on earlier passed amendments to the Insolvency and Bankruptcy Code, with the government asserting that the spirit behind the law is not to allow companies to die.

Rajya Sabha has already passed the bill and with its passage in the lower house, the Insolvency and Bankruptcy Code is set to be amended.

The top court had earlier said it may use its plenary power under Article 142 of the Constitution to protect the interest of over 21,000 homebuyers in the JIL case, if their grievances are not addressed.

The court is hearing a plea which has sought that JIL be not sent into liquidation, although the deadline for the corporate insolvency resolution process is over, as it would cause “irreparable loss” to thousands of homebuyers.

On August 9 last year, the apex court ordered re-commencement of the resolution process against JIL and barred the firm, its holding company and promoters from participating in fresh bidding process.

It allowed the Reserve Bank of India to direct banks to initiate corporate insolvency resolution proceedings (CIRP) against Jaiprakash Associates Ltd (JAL), the holding company of JIL, under the IBC.