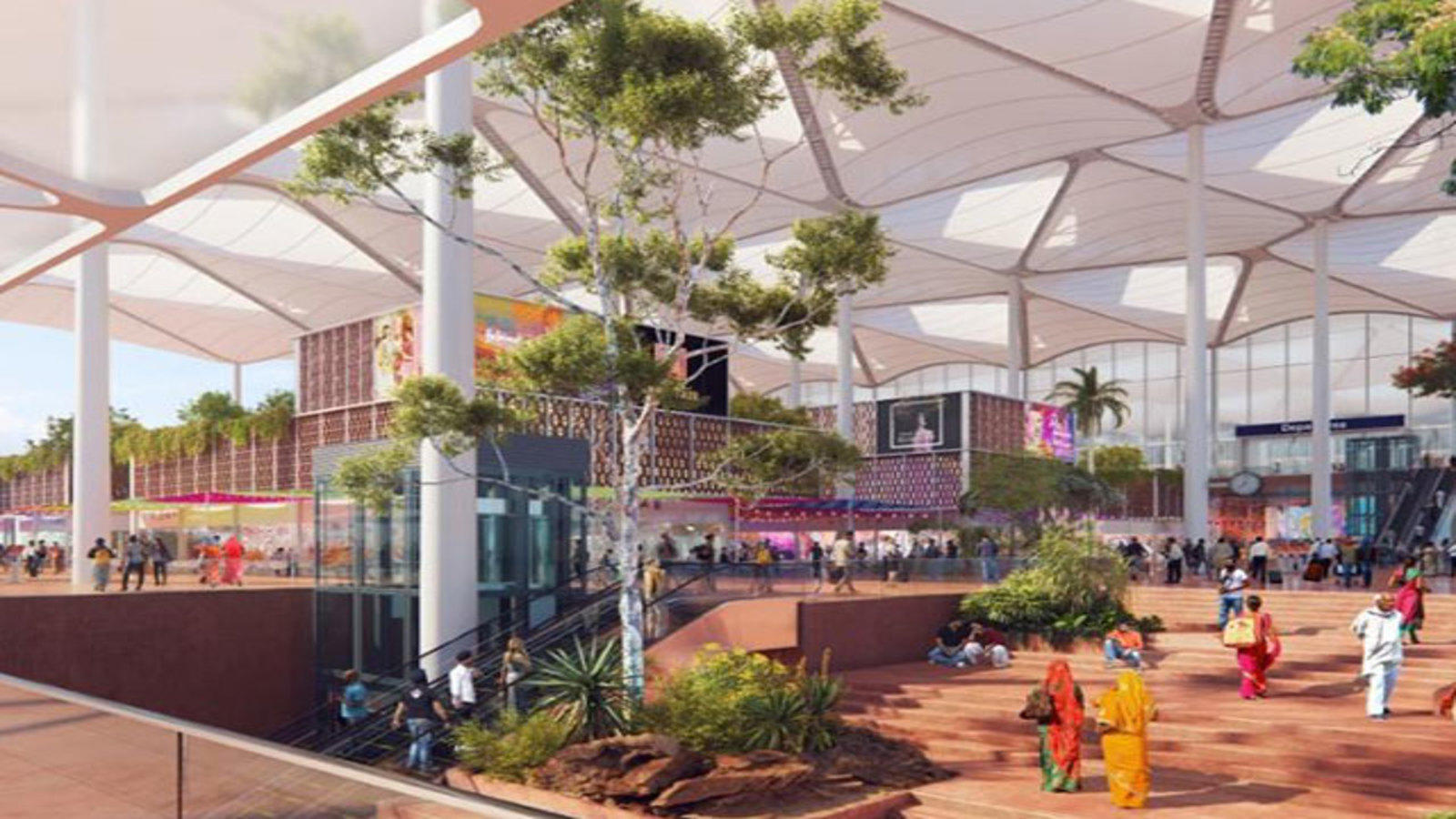 NEW DELHI: Swiss developer Zurich Airport International has selected a four-company consortium to design the passenger terminal for the greenfield Noida airport in Jewar, one of its top officials said on Thursday.

“We conducted a design competition where we invited three international teams to make proposals on how they would design this airport, taking into account efficiency and net zero emissions, digital airport and other main traits that we want to see,” Daniel Bircher, Chairman and Managing Director, Yamuna International Airport Private Limited (YIAPL) told PTI.

YIAPL is a 100 per cent subsidiary of Zurich Airport International and has been incorporated to develop the Noida airport in Jewar.

“We have chosen the team comprising Nordic, Grimshaw, Haptic and STUP – a team of four companies from Norway, England and India,” Bircher said.

Members of this team have designed the Hyderabad airport and the new Istanbul airport, he said, adding that Grimshaw was involved in designing one of the terminals at Zurich airport around 20 years ago.

“They are already at work. We expect them to conclude the key design activities by next June or July so that we are in a position to contract our construction partner to build the airport,” Bircher said.

Officials of the Uttar Pradesh government and Zurich Airport International signed a concession agreement on October 7 to begin the construction of the Noida airport, estimated to cost Rs 29,560 crore.

Bircher said six design parameters were given to the architect teams during the competition.

“First one was simplicity and clarity, second was context and local culture, third element was operational efficiency, fourth element was comfort and convenience, fifth element was short walking distances and sixth element was flexibility and modularity,” he said.

When it won the bid on November 29, 2019, to build and operate the Noida airport, the Swiss developer had said the airport will be able to handle 12 million passengers per year after the first phase of construction.

Last week, it submitted the master plan for the first phase of construction to the UP government.

Bircher said the company has also started interacting with people via social media platforms and started surveys about the Noida airport.

The surveys will tell the company what passengers expect when they enter the terminal, which services are important for them, and how they view the different aspects of agility, he said.

Zurich Airport International currently holds 100 per cent shareholding in the Noida airport project, which is around 70 km from the main Delhi region.

Bircher said the company is looking to create a very specific digital product that can provide passengers a contactless and seamless passage inside the airport.

The Indian government’s Digi Yatra initiative seeks to promote paperless and hassle-free air travel. It is a biometrics-based digital processing system for passenger entry and related requirements at the airport.

“We have conducted about 30 conference calls with all the major players to understand what are the new models and we are firming our strategy on how we want to deploy it,” Bircher said.