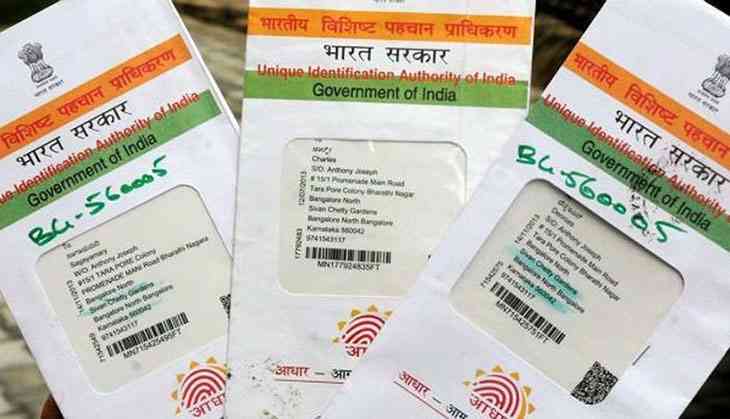 NEW DELHI: The Supreme Court of India on Wednesday declared the Centre’s flagship Aadhaar scheme as constitutionally valid but struck down some of its provisions including its linking with bank accounts, mobile phones and school admissions. A five-judge constitution bench headed by Chief Justice Dipak Misra held that while Aadhaar would remain mandatory for filing […]