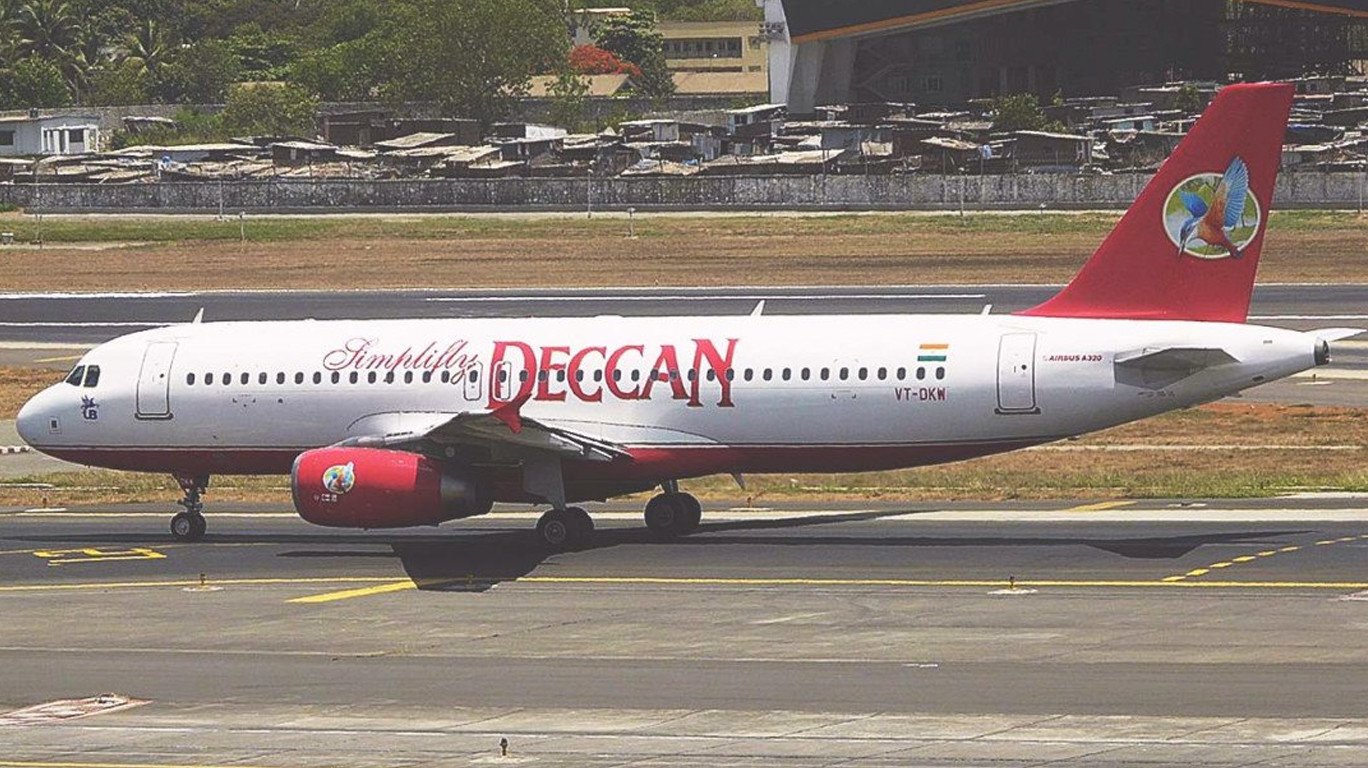 NEW DELHI: The government of India has decided to not open for now the financial bids submitted by Air Deccan and Air Odisha for eight routes currently being auctioned under the third phase of the UDAN scheme, a senior Civil Aviation Ministry official said on Tuesday. Six networks that had been awarded to the two […]