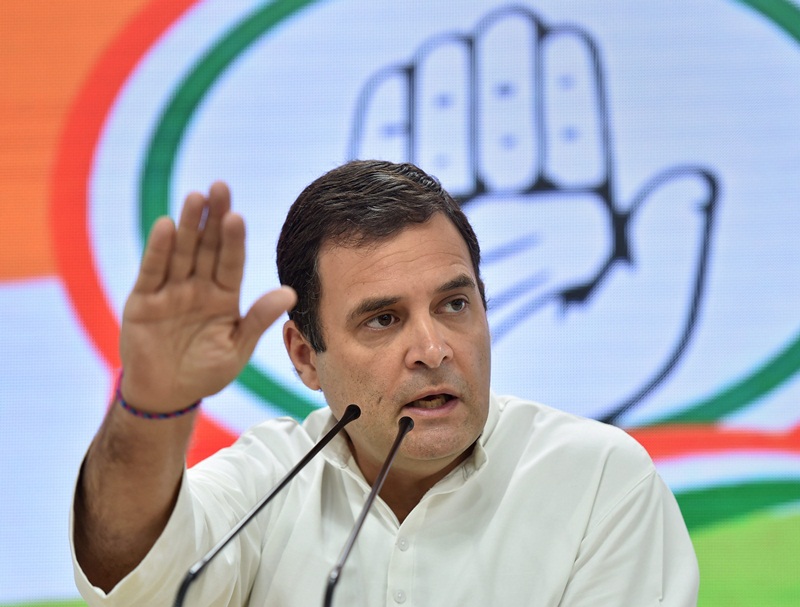 AMETHI: Lack of organisational network and a strong disconnect with the rural population led to the fall of the Congress stronghold Amethi, which has remained loyal to the Gandhi family since 1980. BJP’s Smriti Irani defeated the Congress chief and sitting MP Rahul Gandhi by a margin of 55,120 votes. Though the grand old party […]