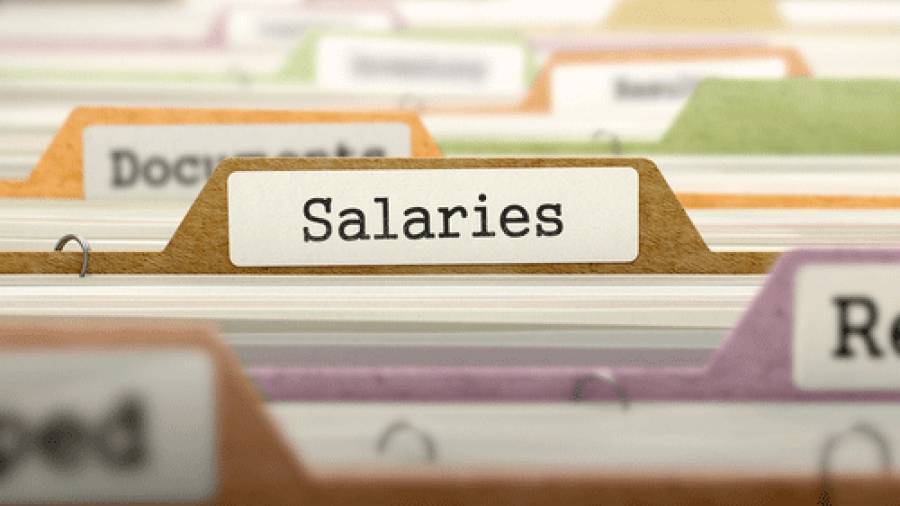 NEW DELHI: Salaries in India are projected to increase by 10 per cent in 2019, the highest in the Asia Pacific region, according to a report. While noting that the salaries had risen by the same quantum in 2018, it attributed the high salary increments compared to other countries in the region to the steady […]