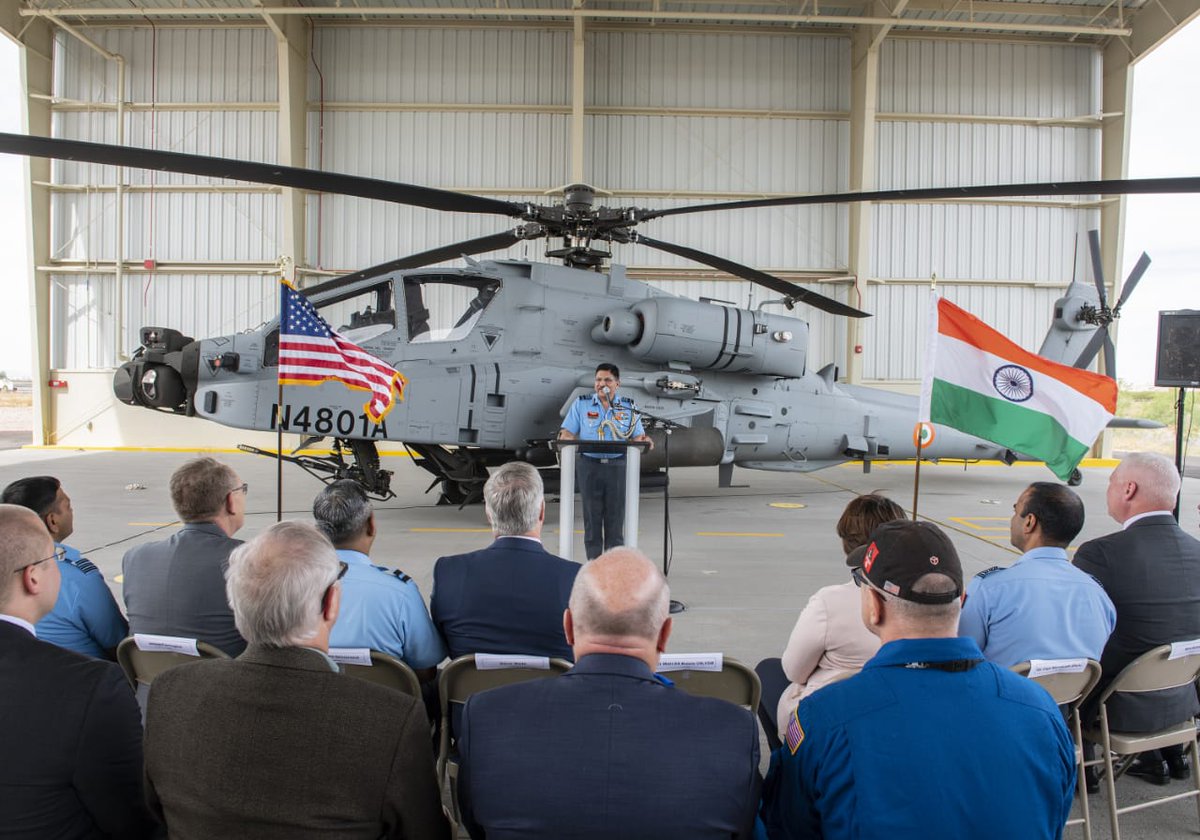 NEW DELHI: US aerospace major Boeing has handed over first of the 22 Apache Guardian attack helicopters to the Indian Air Force, nearly three-and-half years after a multi-billion dollar deal for the choppers was sealed. Senior IAF officials said the addition of AH-64E (I) Apache helicopter is a significant step towards modernisation of the force’s […]