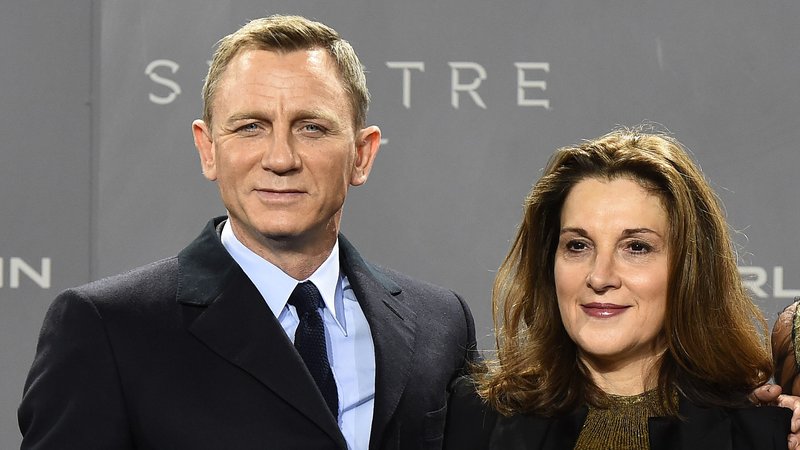 LONDON: Producer Barbara Broccoli has ruled out the possibility of a female James Bond. The producer said instead of giving a gender switch to iconic characters, there should be more such parts written for women. “Bond is male. He’s a male character. He was written as a male and I think he’ll probably stay as […]