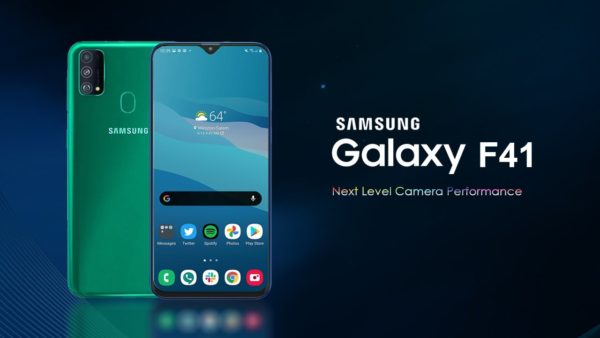 NEW DELHI:Riding on its successful Galaxy ‘M series amid surge in online shopping, Samsung on Thursday announced a partnership with Flipkart to globally debut its next affordable Galaxy ‘F series on the first day of the Big Billion Days sale in India next month. The company will debut the fully-loaded Galaxy F41 as the first […]