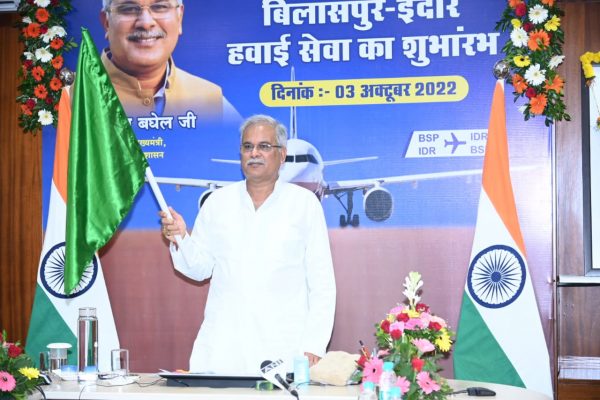 NEW DELHI: The Centre-run Alliance Air on Monday launched a flight between Bilaspur in Chhattisgarh and Indore in Madhya Pradesh, which will operate four days a week. Chief Minister Bhupesh Baghel, who was in Raipur, virtually launched the inaugural flight at Bilasa Devi Kevat Airport, Bilaspur, located around 125 km away from the capital. The […] 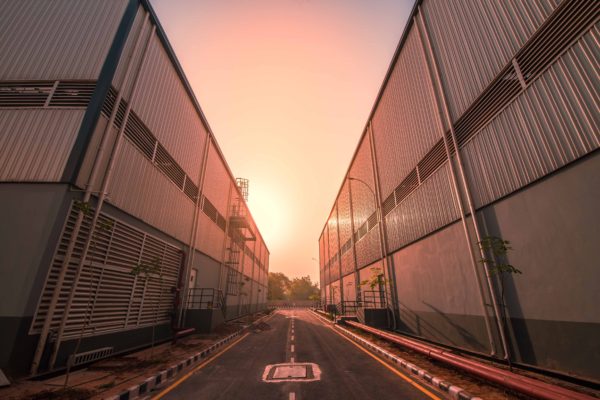 NEW DELHI: With the increasing demand for the warehousing projects, Embassy Industrial Park has announced Phase II of their warehousing project at Bilaspur, Gurugram. Spread across 40 acres of land, this project will be built with an investment of Rs 300 crore. The total covered area of the project is estimated to be approximately 1 […]