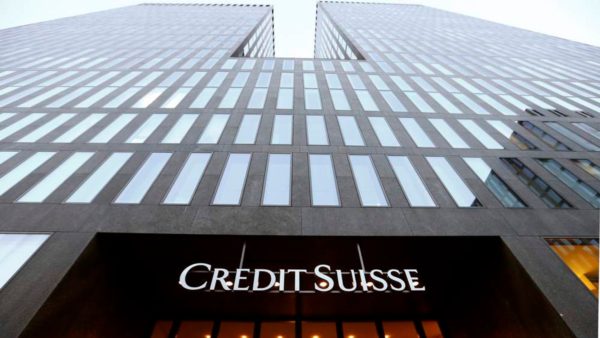 MADRID: Credit Suisse (CSGN.S) has applied for a licence to set up an investment bank hub in Madrid after Britain has left the European Union, a spokesman said on Monday confirming a report from Spanish newspaper Expansion. The Swiss lender sought a licence from the Bank of Spain and the European Central Bank in July […] 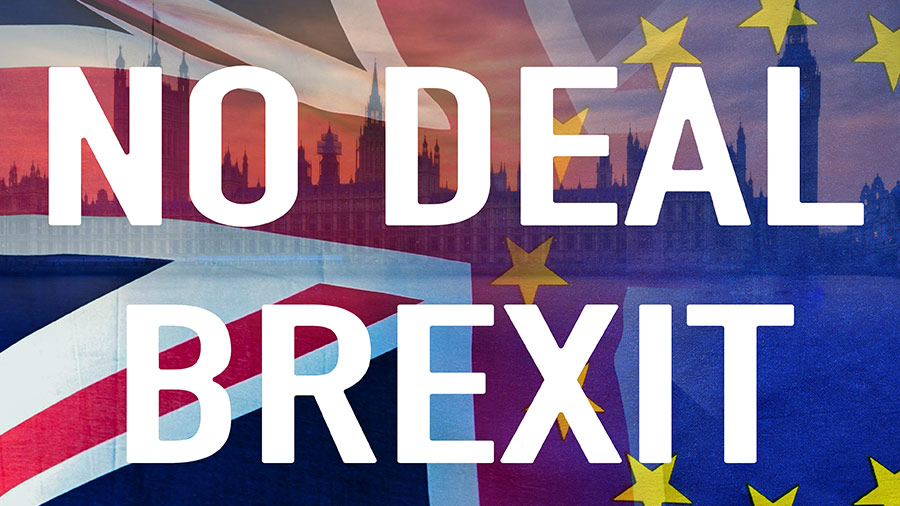 LONDON: Britain’s upper house on Friday gave final approval to a law that would force Boris Johnson to delay Brexit, in a fresh setback for the British Prime Minister who is struggling in his bid to call an early election. The draft, which now requires formal assent by Queen Elizabeth II to become law, would […]

LONDON: Prime Minister Boris Johnson will suspend Britain’s parliament for more than a month before Brexit, enraging opponents and raising the stakes in the country’s most serious political crisis in decades. Cheered on by U.S President Donald Trump, Johnson launched his boldest move yet to take the country out of the European Union by 31 […] 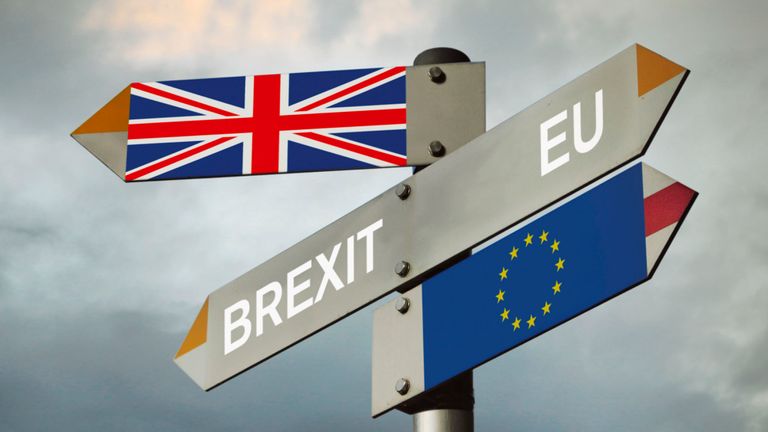 MANCHESTER:British Prime Minister Boris Johnson on Saturday said Brexit was a “massive economic opportunity” but had been treated under his predecessor Theresa May as “an impending adverse weather event”. In a speech in Manchester where he pledged new investment in Leave-voting areas, Johnson promised to step up negotiations on post-Brexit trade deals and set up […] 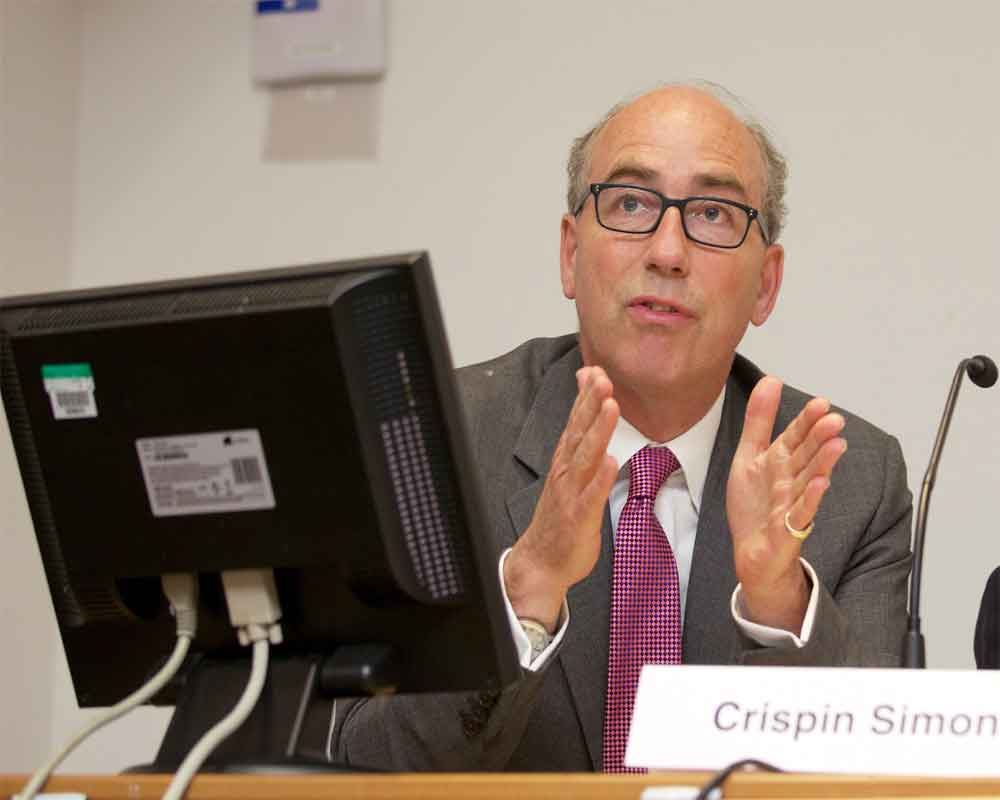 KOLKATA: Trade relations between India and the UK is not likely to be affected after Brexit, British trade commissioner to South Asia Crispin Simon has said. “Bilateral trade between Britain and India stands at USD 25 billion. India is an important trading partner and after Brexit, it is not to be affected”, Simon told PTI. […]