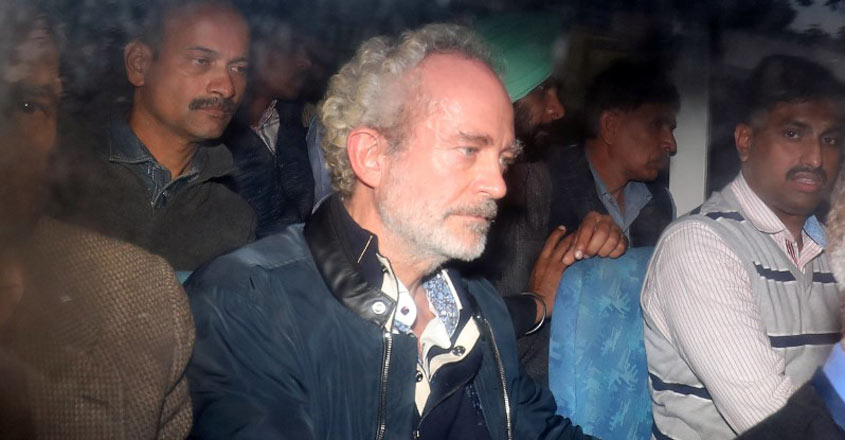 NEW DELHI: Christian Michel, the alleged middleman who has been chargesheeted in the Rs 36-billion AgustaWestland VVIP chopper deal, was Wednesday produced before a Delhi court which allowed his five-day custodial interrogation by the CBI. He will again be produced in the court on December 10. Michel, who is a citizen of United Kingdom, was […]