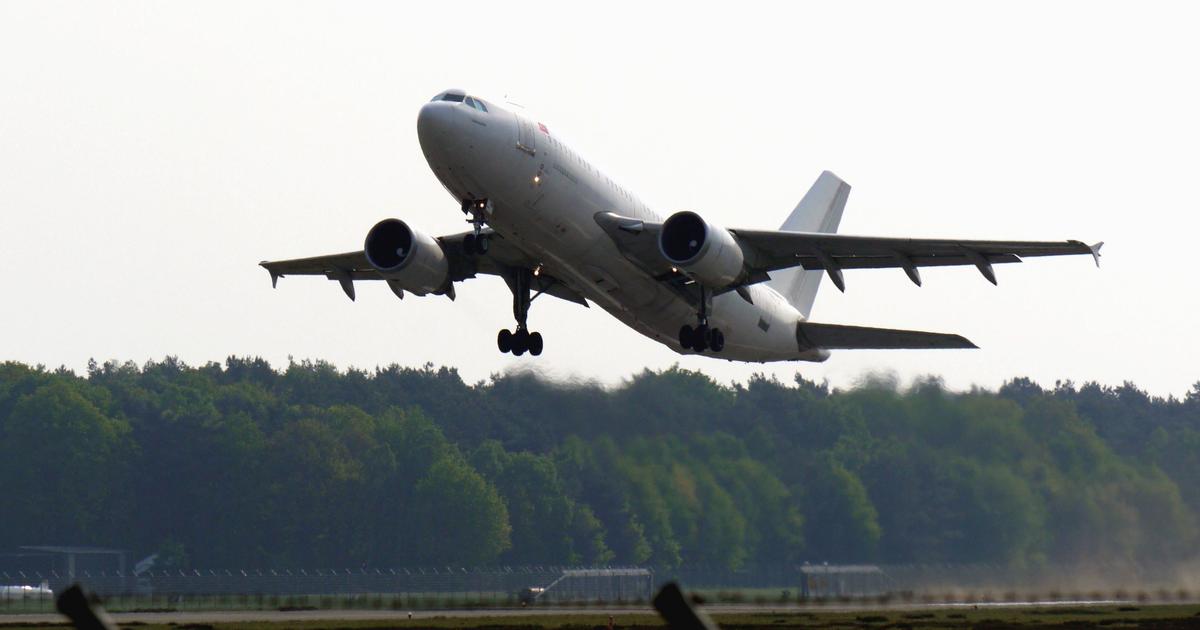 ISLAMABAD: Pakistan has further extended the closure of its airspace along its eastern border with India until June 15, according to the country’s civil aviation authority. Pakistan fully closed its airspace in February after an Indian Air Force strike on a Jaish-e-Mohammed (JeM) terror camp in Balakot. The country opened its airspace for all flights […]