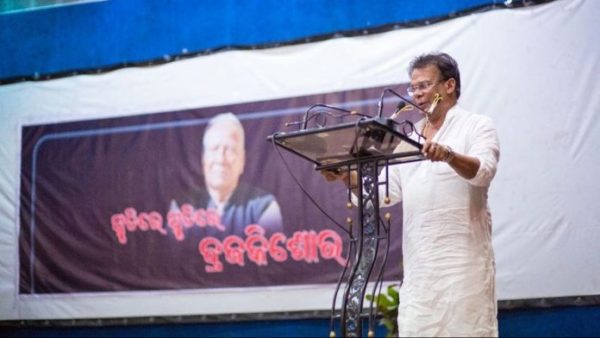 NEW DELHI: Former Union minister Dilip Ray was on Tuesday convicted by a special court here in a coal scam case pertaining to irregularities in the allocation of a Jharkhand coal block in 1999. Special Judge Bharat Parashar convicted Ray, former minister of state (coal) in the Atal Bihari Vajpayee government, for criminal conspiracy and other […] 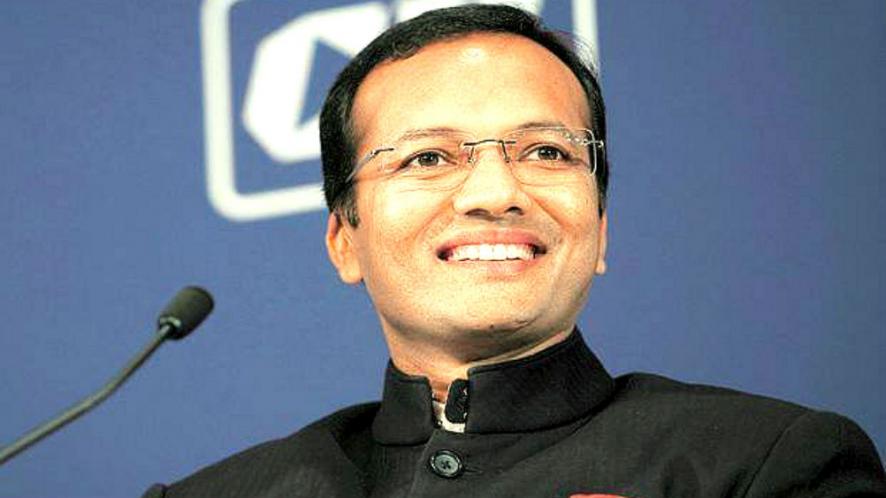 NEW DELHI: A Delhi court on Monday granted bail to industrialist and Congress leader Naveen Jindal and 14 others, accused of money laundering in a case pertaining to irregularities in the allocation of a Jharkhand coal block. Special Judge Bharat Parashar granted the relief on a personal bond of Rs one lakh and one surety […]