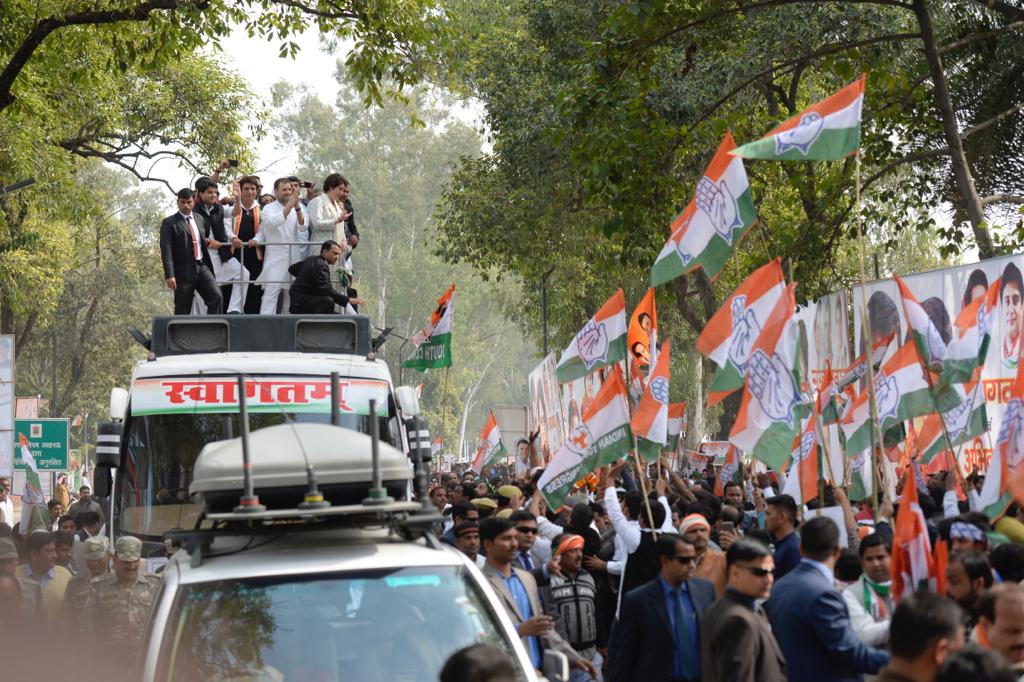 LUCKNOW: Making her political debut as Congress general secretary, Priyanka Gandhi on Monday roared into Uttar Pradesh with thousands cheering as her cavalcade slowly made its way through the city during a roadshow, being seen as launch of the party’s campaign in the state ahead of the Lok Sabha polls. Accompanied by Congress president Rahul […]