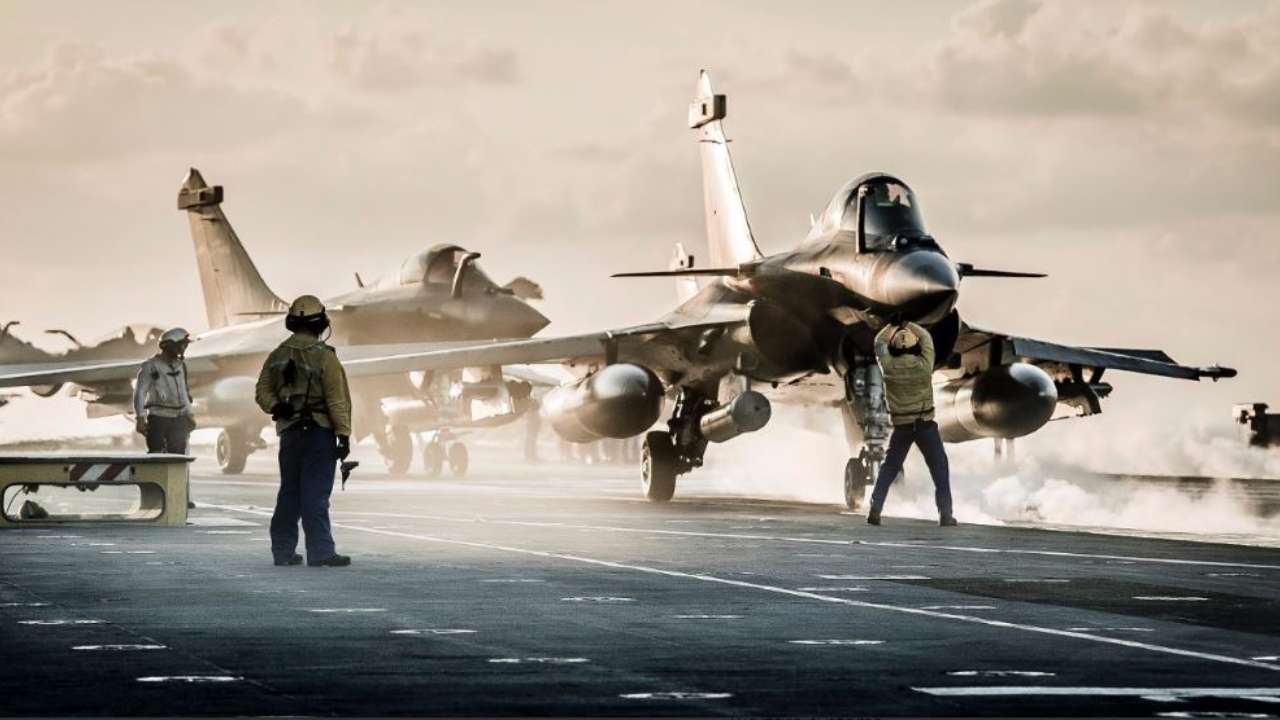 NEW DELHI: India’s Finance Minister Arun Jaitley Sunday said former French President Francois Hollande contradicted his own statement with regard to the Rafale deal and that neither the Indian nor the French government played any role in selection of Reliance as offset partner by Dassault. A political controversy has erupted over Hollande’s statement that the […]