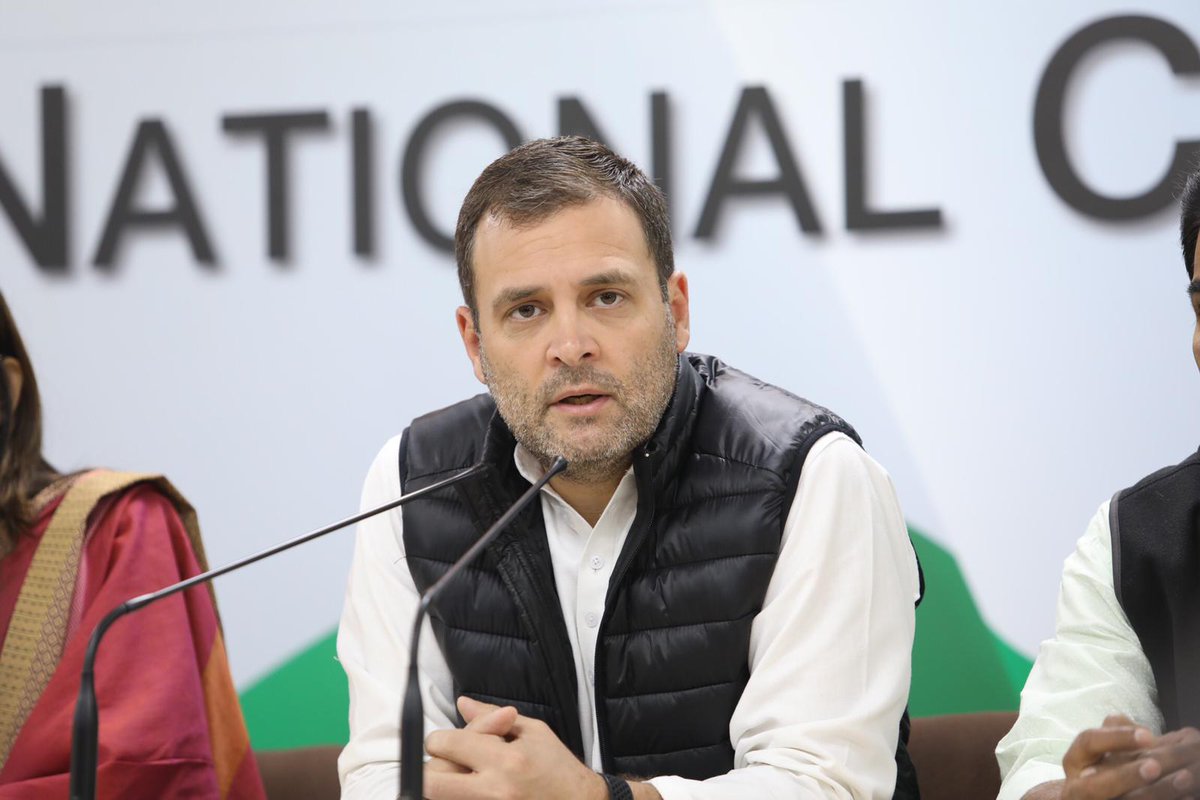 NEW DELHI: The Prime Minister’s Office was directly involved in negotiations with the French on the Rafale deal and Prime Minister Narendra Modi was guilty in the scam, Congress president Rahul Gandhi said on Friday in a fresh attack on the government over the fighter jet agreement. It is an open and shut case, Gandhi […]