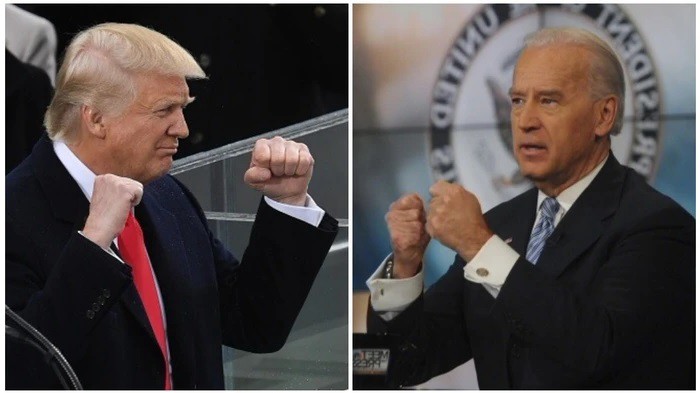 WASHINGTON: President Donald Trump and his Democratic challenger, Joe Biden, both promise sweeping progress over the next four years – via starkly different paths. Trump, like many fellow Republicans, holds out tax reductions and regulatory cuts as economic cure-alls and frames himself as a conservative champion in seemingly endless culture wars. But the president, still […]