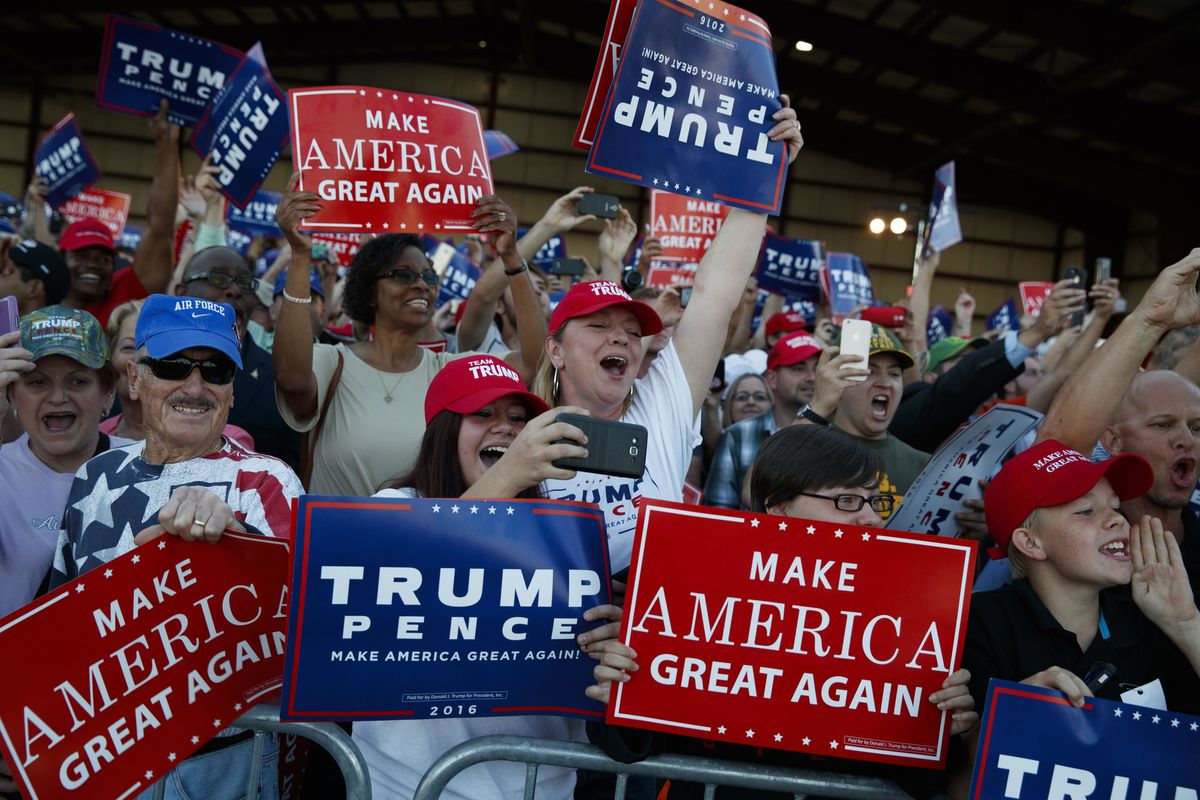 By Lalit K Jha WASHINGTON: Ardent supporters of US President Donald Trump in a rally raised slogans against one of the four non-white Democrat Congresswomen, whom he criticised in a series of alleged “racist tweets”, chanting “send her back.” Trump, during a rally on Wednesday in North Carolina, defended his remarks against Democratic lawmakers Alexandria […]