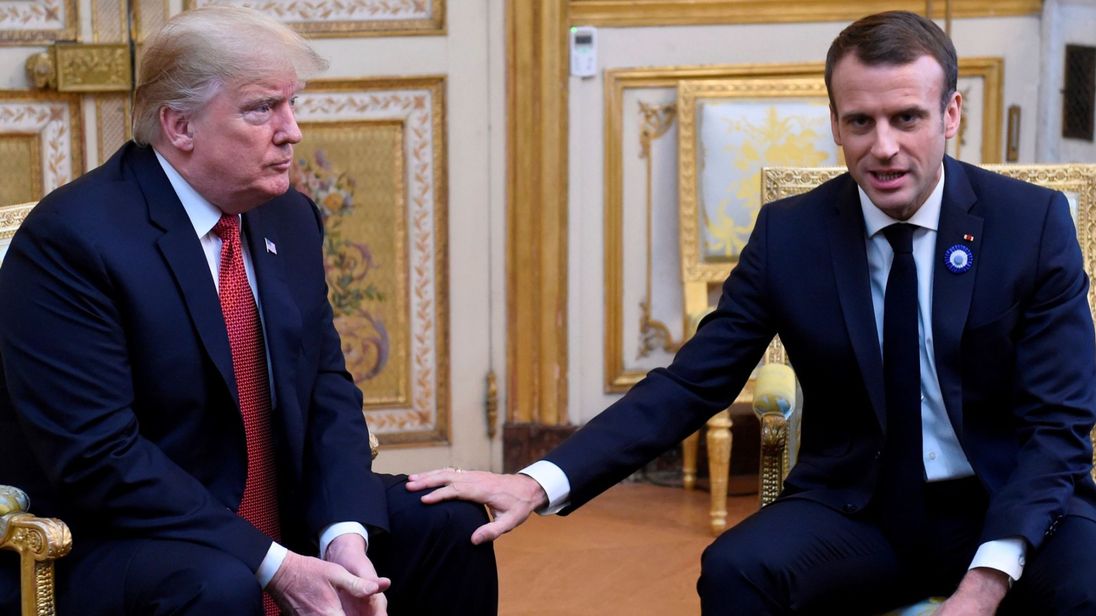 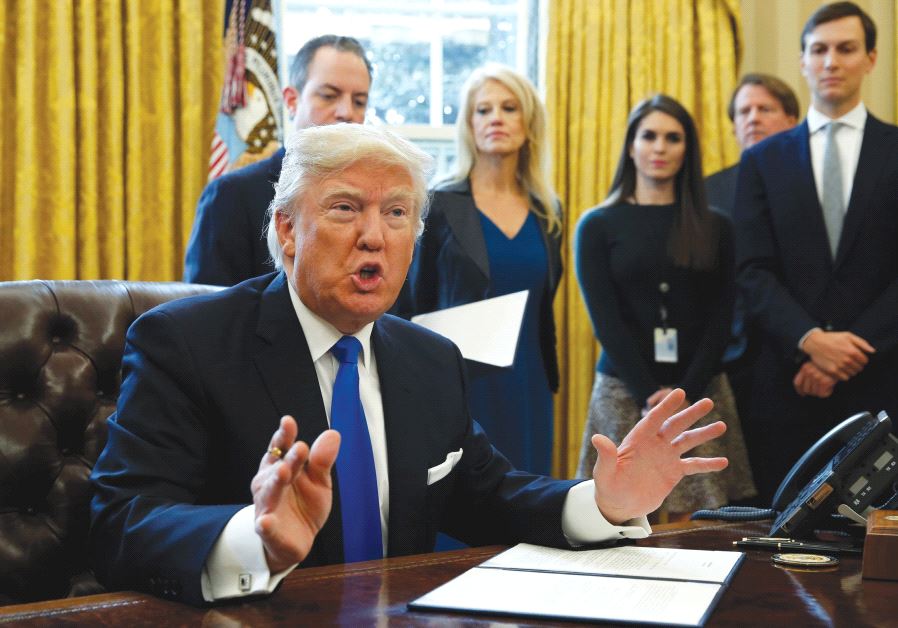 WASHINGTON: The Donald Trump administration wants to make changes in the existing H-1B provisions for it to play a better role in attracting highly skilled foreign workers as opposed to what it has now evolved into an “outsourcing” role, the White House said. “The president’s overall instinct – and he said this publicly a number […] 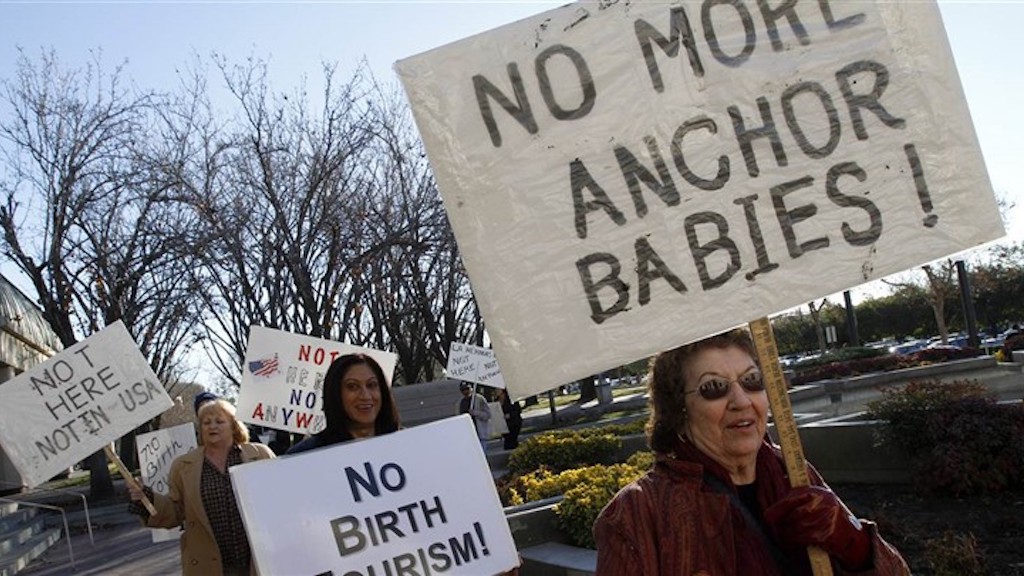 WASHINGTON: United States of America (USA) President Donald Trump has claimed that the provision of birthright citizenship has created an entire industry of birth tourism in the US with Chinese people benefitting a lot from this “crazy, lunatic policy”. Birth tourism refers to the practice of people travelling to another country solely to give birth […] 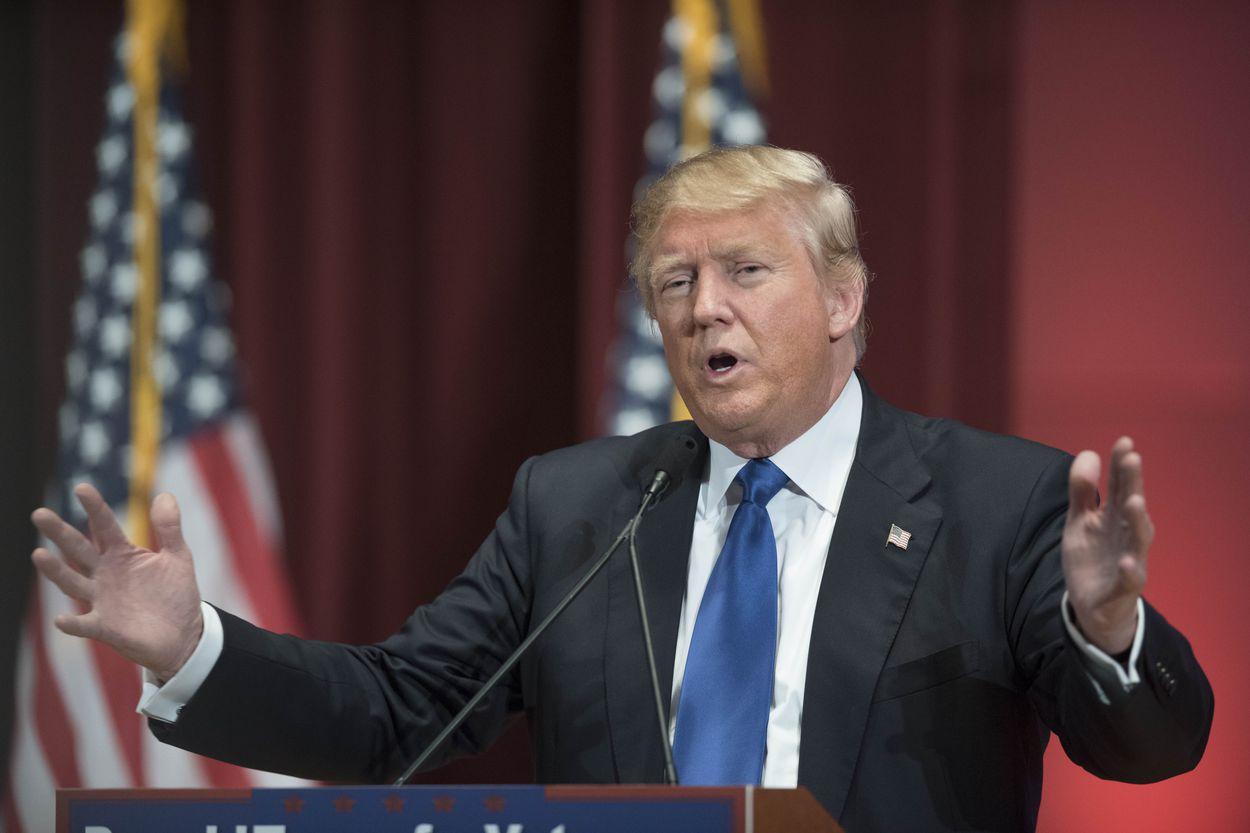 NEW DELHI: Anyone entering the United States of America (USA) illegally would be arrested, detained and then deported back, President Donald Trump has warned as he threatened three Central American nations to halt a migrant caravan from heading to America or lose millions of dollars in foreign aid. Trump’s warning comes amidst reports that a […] 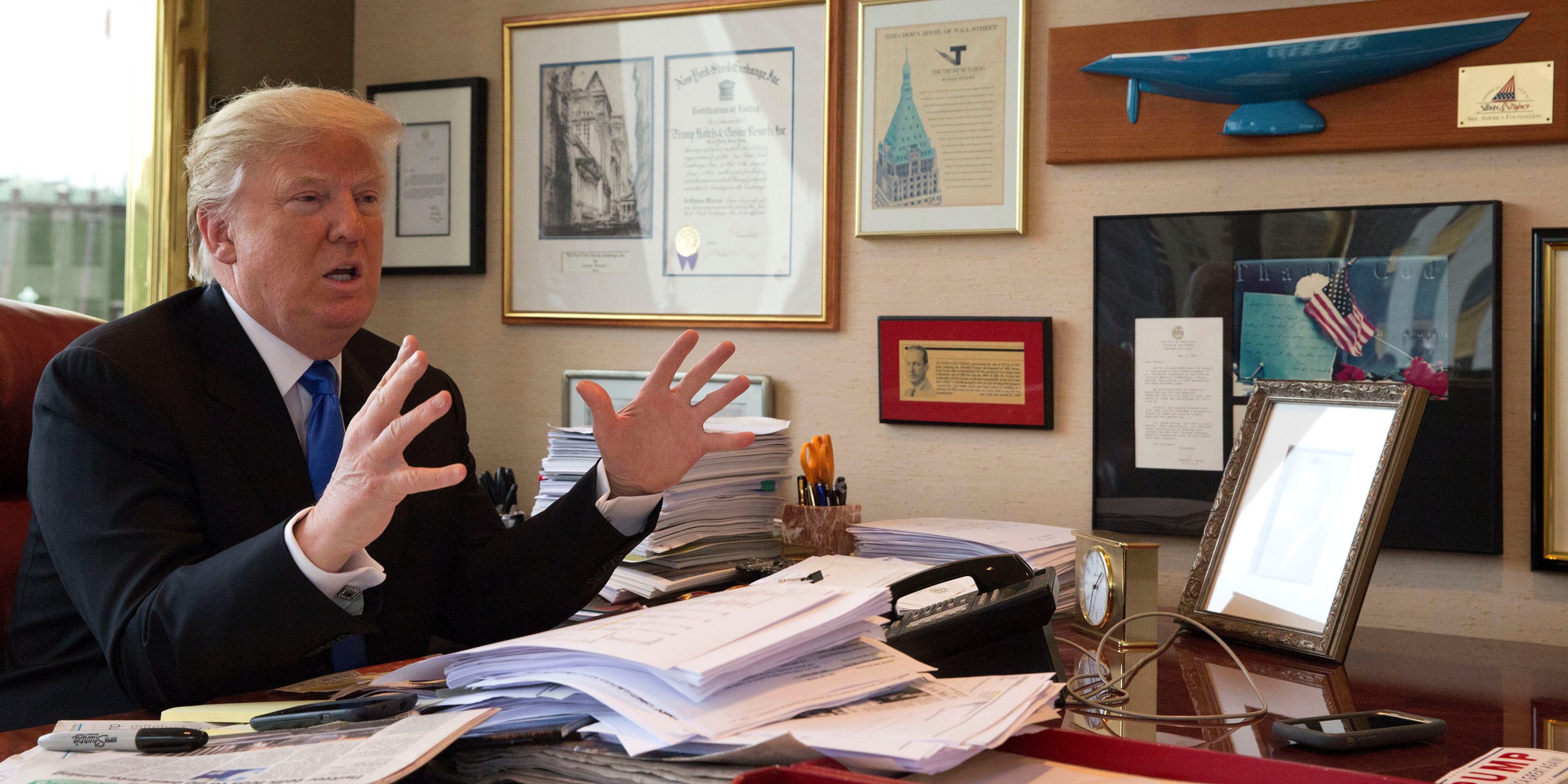 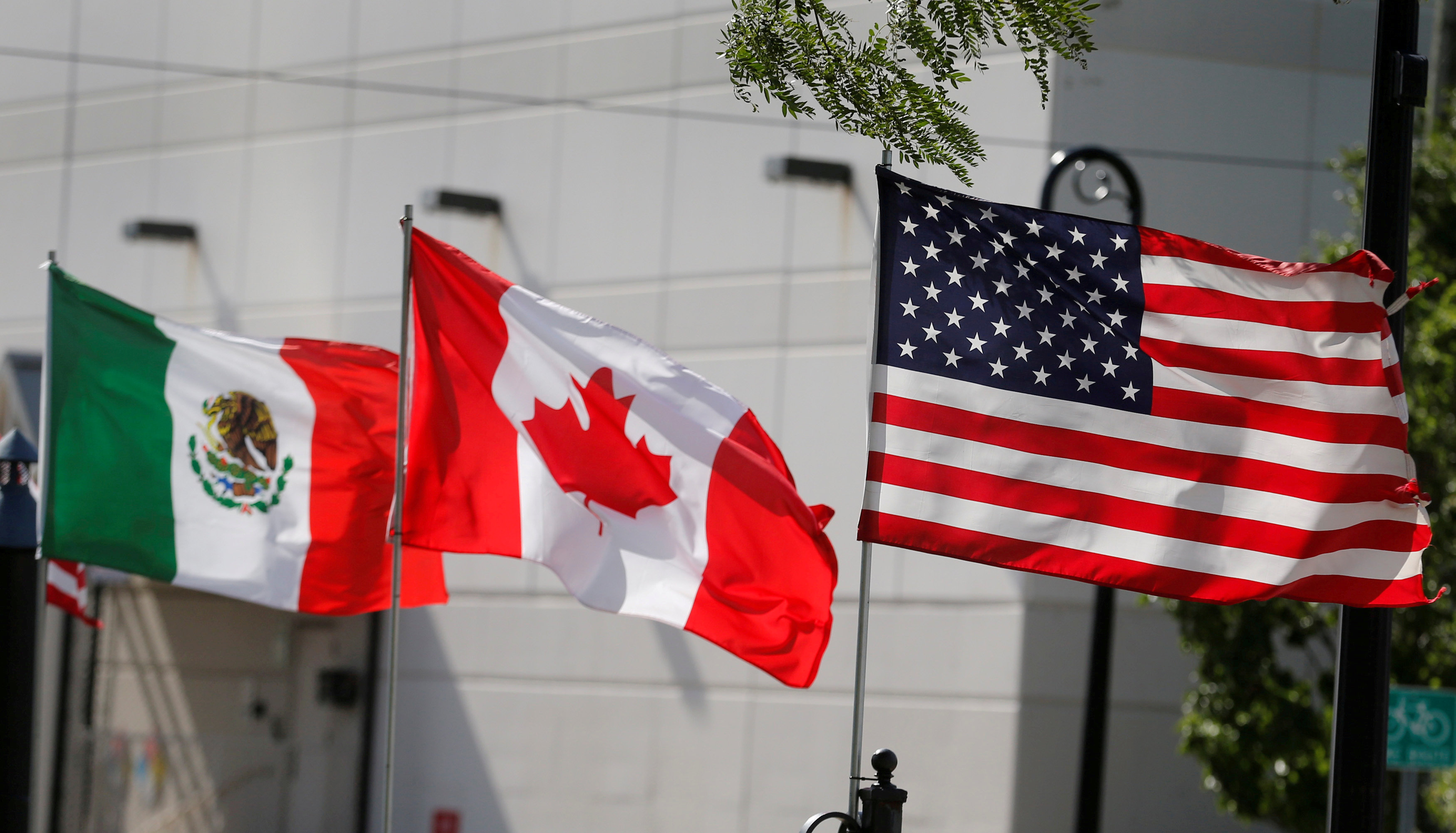 WASHINGTON: The United States of America (USA) USA President Donald Trump on Monday declared a new US trade pact with Canada and Mexico to be “a great deal” for all three countries, hailing the replacement of the old NAFTA deal which he long railed against and threatened to cancel. Known as the United States-Mexico-Canada Agreement […] 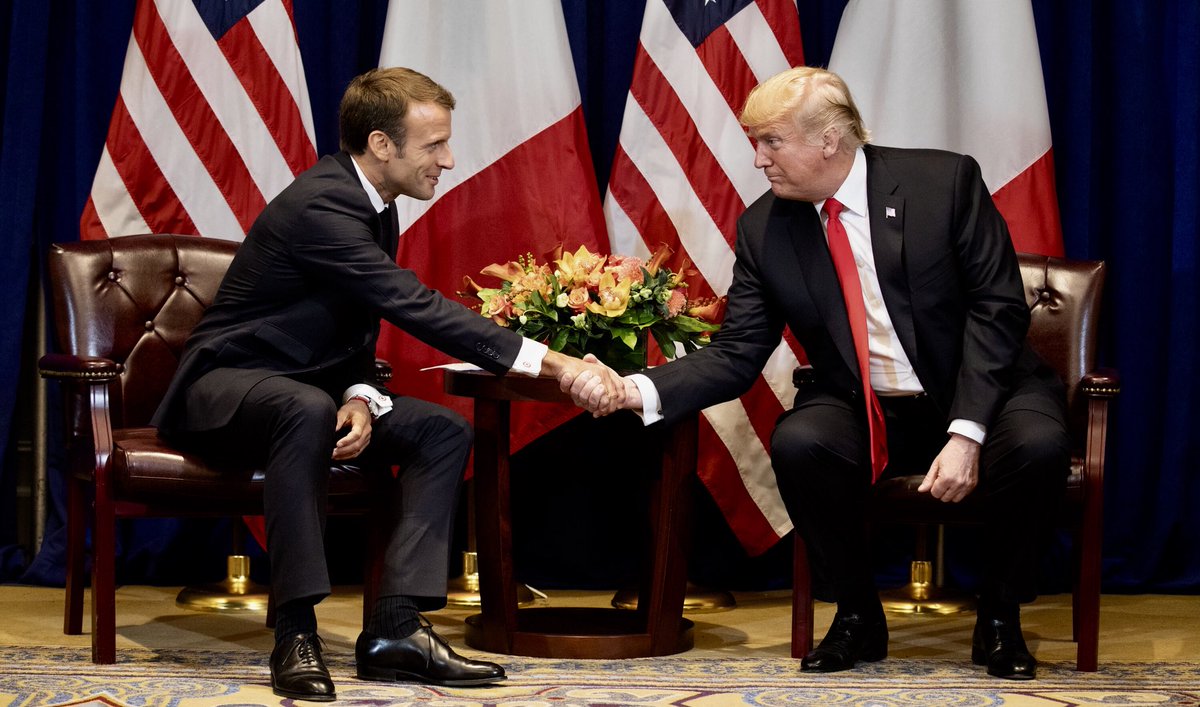 By Lalit K Jha WASHINGTON: United States of America (USA) President Donald Trump on Monday held a meeting with his French counterpart, Emmanuel Macron, during which the two leaders discussed the situation in Syria, the aggressive behaviour of Iran and promoting free trade between the US and the European Union (EU). “The two leaders discussed […]

By Christopher Bing The United States of America (USA) President Trump tweeted on Saturday that Apple Inc should make products inside the United States if it wants to avoid tariffs on Chinese imports. The company told trade officials in a letter on Friday that the proposed tariffs would affect prices for a “wide range” of […]