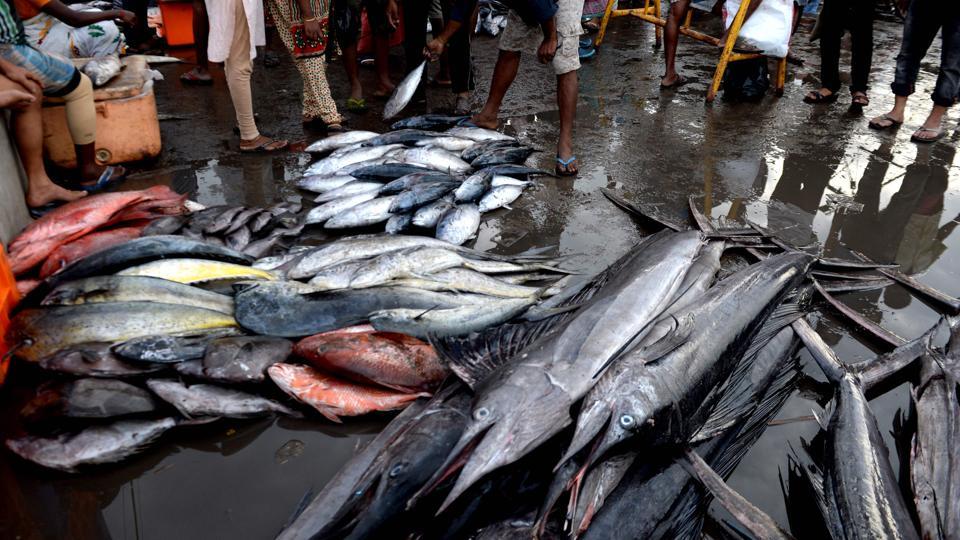 PANAJI: The Goa government has announced a ban on import of fish into the state for six months. The move comes against the backdrop of a scare in the coastal state that formalin, a potential cancer-causing chemical, was being used to preserved fish. Goa Health Minister Vishwajit Rane announced the ban Saturday and added that […]