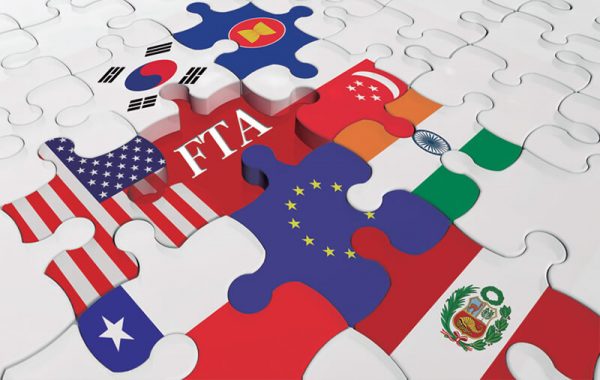 NEW DELHI: The UK government on Thursday announced the launch of free trade agreement (FTA) negotiations with India, describing it as a “golden opportunity” to put British businesses at the “front of the queue” of the Indian economy. British Prime Minister Boris Johnson said an FTA would take the country’s historic partnership with India to […]