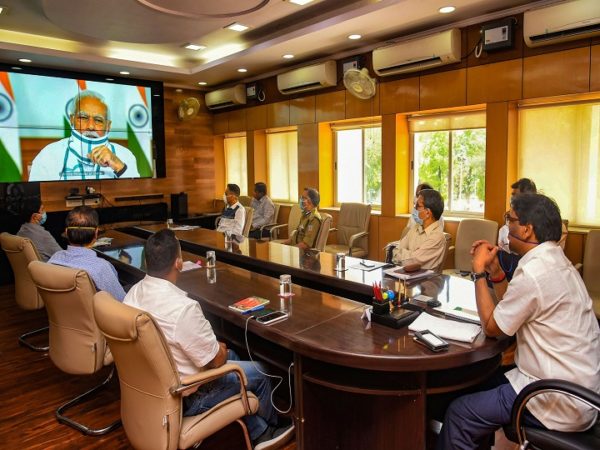 RANCHI: Jharkhand Chief Minister Hemant Soren wrote to Prime Minister Narendra Modi over the GST compensation issue, saying that this “act of sovereign default” runs against the very spirit of cooperative federalism and is symptomatic of the withering trust between the Centre and the states. Referring to the prime minister’s speech at the launch of […] 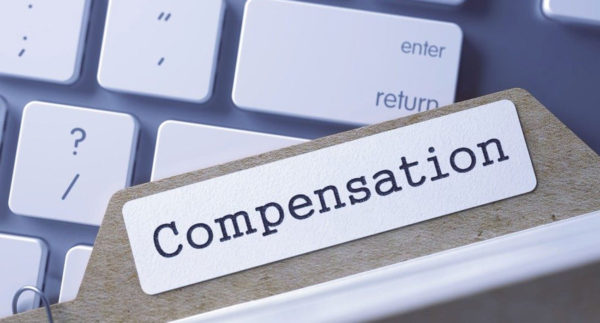 NEW DELHI: States will have to forego borrowing flexibility of 1% of state GDP given under the Atmanirbhar Bharat package if they opt to settle their entire GST compensation shortfall for FY21 through market borrowings. As per the design of the options given to the states by the Narendra Modi government (Centre) to meet GST compensation […]