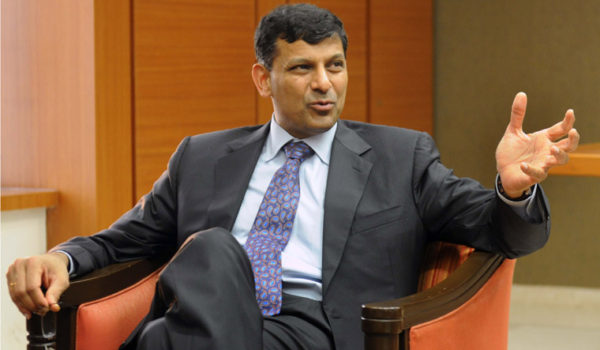 NEW DELHI: An outspoken critic of the NDA government, former RBI Governor Raghuram Rajan has launched an attack on the policies of the government highlighting the “still-born effort to reform public sector banks” and “the failure of the Gyan Sangam”, a conclave held on the banking sector in 2015. These points have been brought forth […]