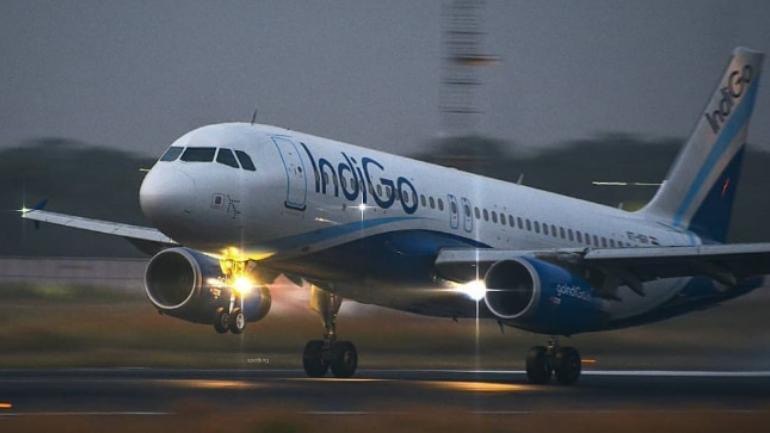 NEW DELHI: IndiGo is set to launch daily direct flights between Kolkata and Hanoi from October 3, making the Vietnam capital the fifth Southeast Asian destination in the airline’s network, the low-cost carrier announced on Tuesday. The flight to Hanoi (6E 1398) will take off from Kolkata at 12.40 pm and the return flight (6E […]