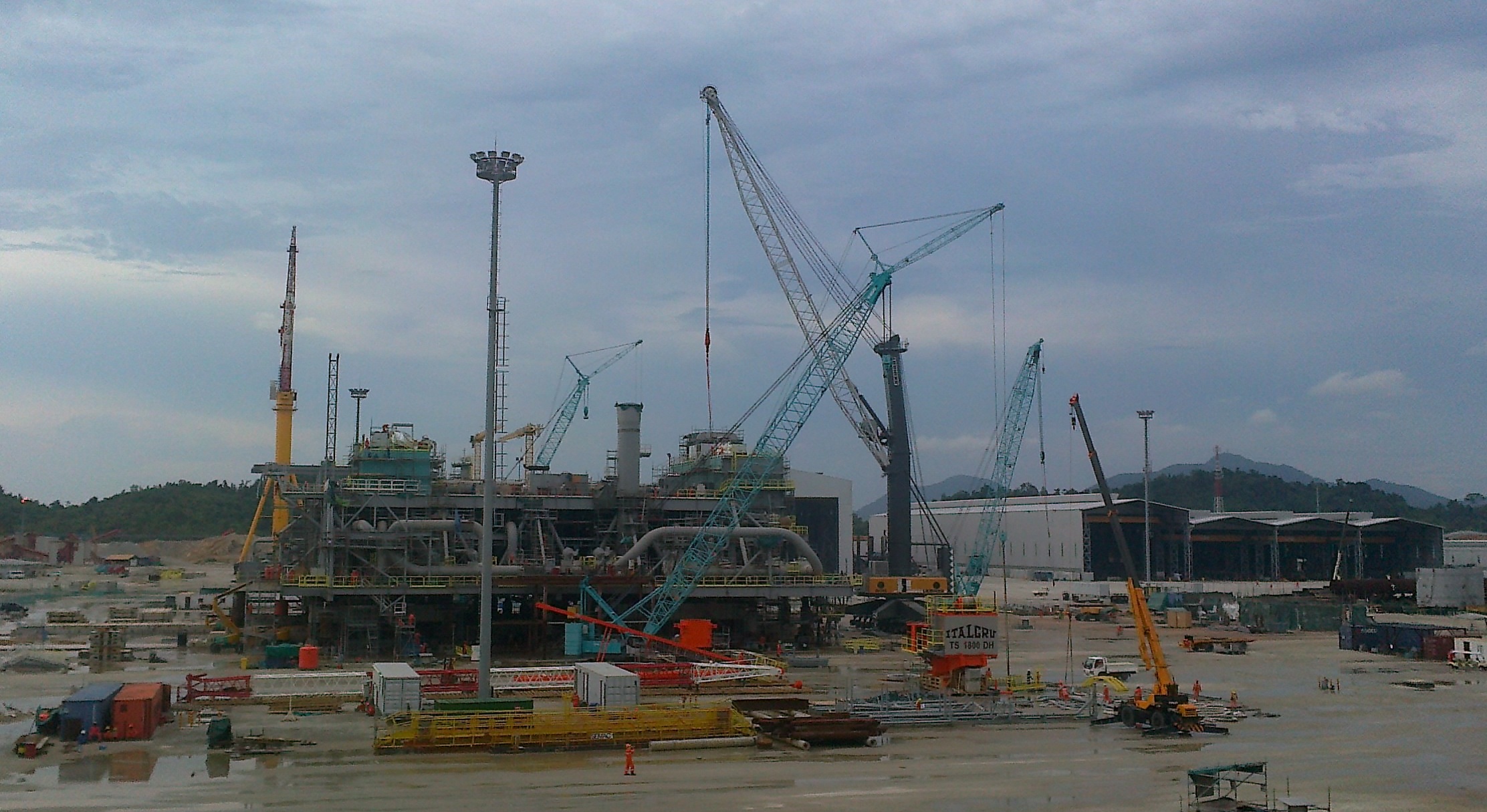 BAGHDAD: Iraq is on track to produce nearly six million barrels of crude daily by 2030, the International Energy Agency said Thursday, which would make it the world’s third biggest oil supplier. The IEA’s wide-ranging report found that Iraq’s production in the next decade could increase by an impressive 1.3 million barrels per day to […]