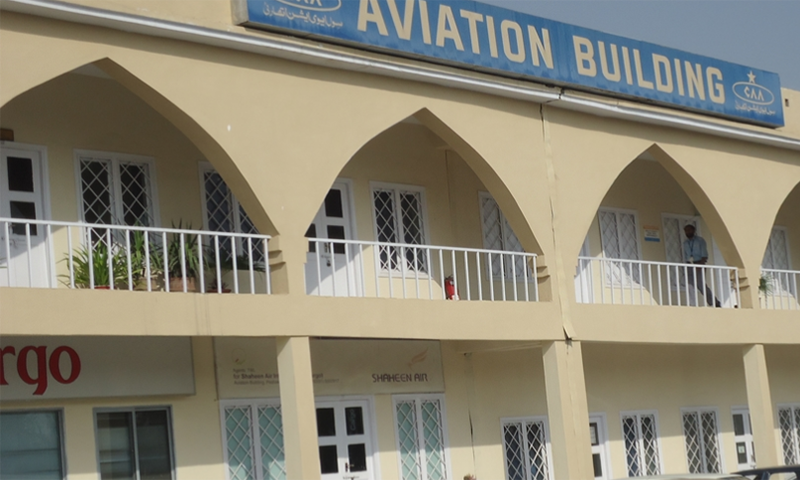 LAHORE: Pakistan on Thursday clarified that it has neither closed its airspace for India nor re-routed any route for the Indian flights. “There has been no change to the notice to airmen (NOTAM) and all flights are being operated as per schedule issued earlier,” Civil Aviation Authority Pakistan spokesperson Mujtaba Baig told PTI. “Pakistan has […] 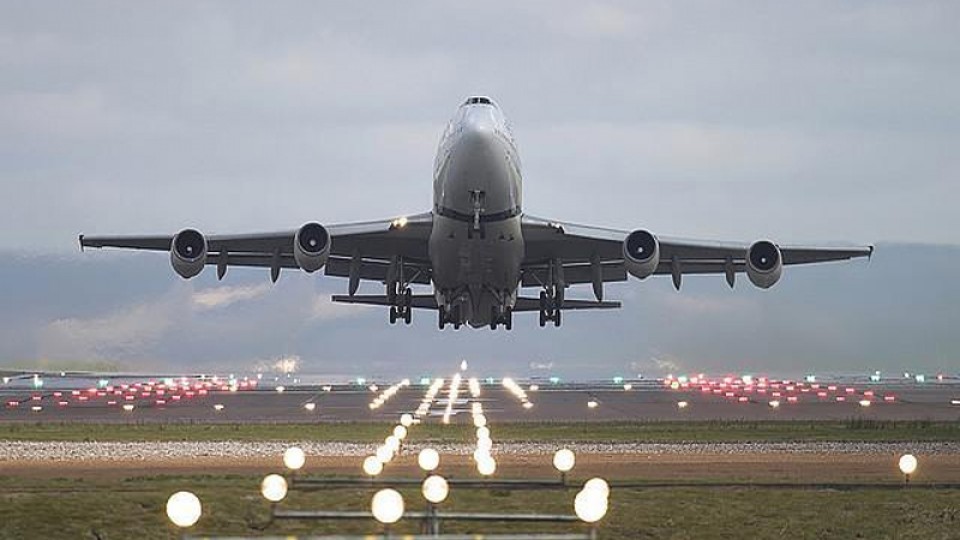 NEW DELHI: Pakistan opened its airspace for all civilian traffic on July 16 morning, sources said, effectively removing the ban on Indian flights that were not allowed to use majority of its airspace since the Balakot air strikes in February. The move is expected to give a major relief to Air India, which suffered a […]