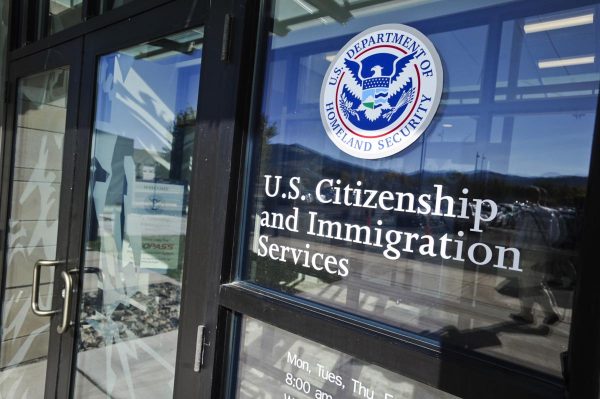 NEW DELHI: The US Citizenship and Immigration Services (USCIS) said that a decision was taken after determining that the computerised draw of lots for H-1B visas conducted early this year did not give them enough number of Congressional mandated H-1B visas. The H-1B visa, most sought-after among Indian IT professionals, is a non-immigrant visa that allows […] 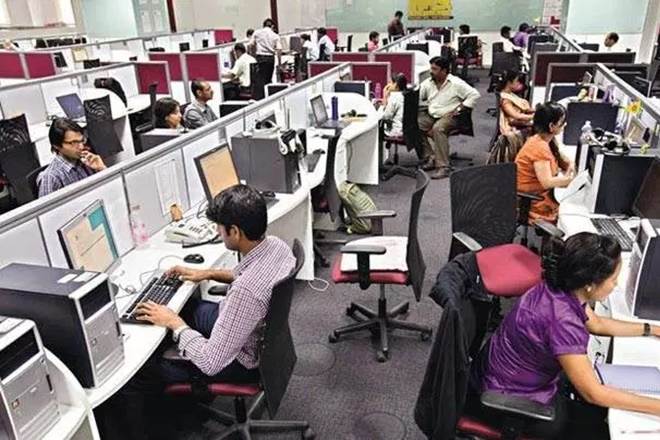 DAVOS: The Indian IT sector faces global headwinds like Brexit but developments around Globalisation 4.0 and 5G technology will bring growth for the industry this year, Tech Mahindra’s MD and CEO C P Gurnani said. He also flagged currency risks, but added that the domestic IT sector will benefit from investments in digital. “Uncertainty and […]