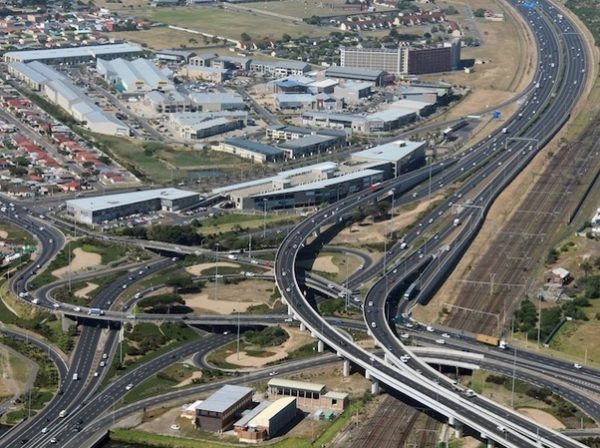 JOHANNESBURG: As South Africa’s growth is projected to shrink by almost 8 per cent in 2020, President Cyril Ramaphosa said the government was prioritizing economic reform and mass investments in infrastructure. “Over the next four years we hope to unlock 1 trillion rand (62.4 billion USD) in infrastructure investment,” said the President at the Infrastructure […]