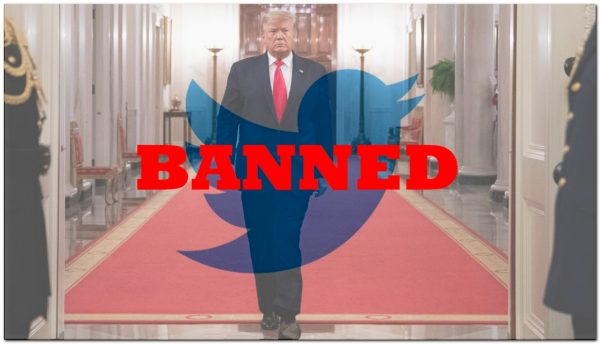 By TALI ARBEL Twitter banned President Donald Trump’s account Friday, citing “the risk of further incitement of violence” following the deadly insurrection at the U.S. Capitol on Wednesday. Twitter has long given Trump and other world leaders broad exemptions from its rules against personal attacks, hate speech and other behaviors. But in a detailed explanation […]