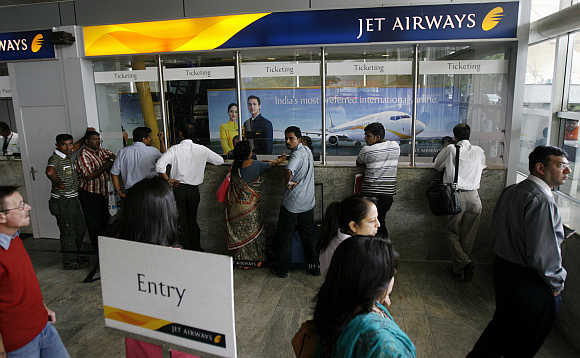 NEW DELHI: SpiceJet plans to hire up to 2,000 staff, including pilots and cabin crew, of the defunct Jet Airways as the no-frills carrier continues to expand its operations. The airline has taken at least 22 planes that were earlier used by Jet Airways, which temporarily shuttered its operations due to cash crunch in April. […]