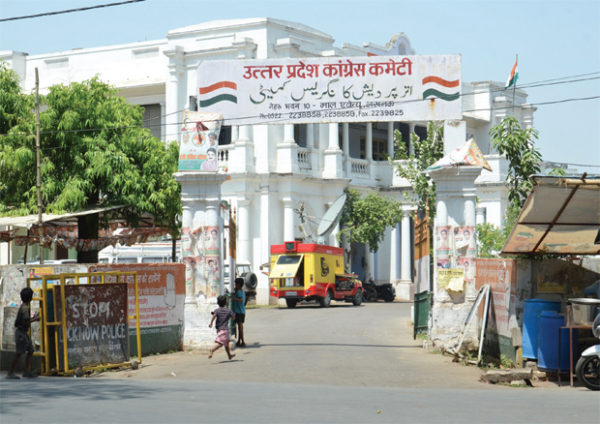 NEW DELHI: In a move seen as a snub to party leader Jitin Prasada, the Congress has constituted committees to prepare for the Uttar Pradesh Assembly elections but kept him out. Jitin, a former Union Minister of State, was among the Congress leaders who wrote a letter to party interim chief Sonia Gandhi on the […]