WASHINGTON: The Joe Biden administration on Wednesday joined calls for more sharing of the technology behind COVID-19 vaccines to help speed the end of the pandemic, a shift that puts the U.S. alongside many in the developing world who want rich countries to do more to get doses to the needy. United States Trade Representative […]

By Lalit K Jha WASHINGTON: In a major move that will benefit hundreds and thousands of Indian IT professionals in America, the Biden administration has introduced an ambitious immigration bill in Congress which among other things proposes to eliminate the per-country cap for employment-based green cards. The US Citizenship Act of 2021 proposes a pathway […] 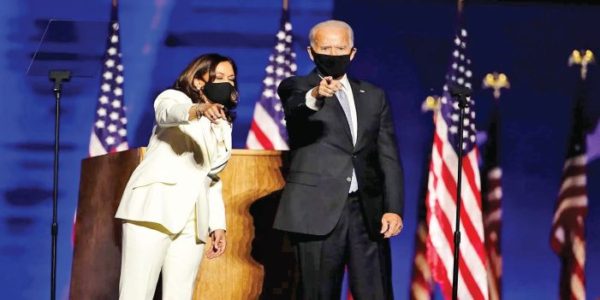 By Lalit K Jha WASHINGTON: Less than 100 hours ahead of his historic inauguration, US President-elect Joe Biden has either nominated or named at least 20 Indian Americans, including 13 women, to key positions in his administration, a new record in itself for this small ethnic community that constitutes one per cent of the country’s […]