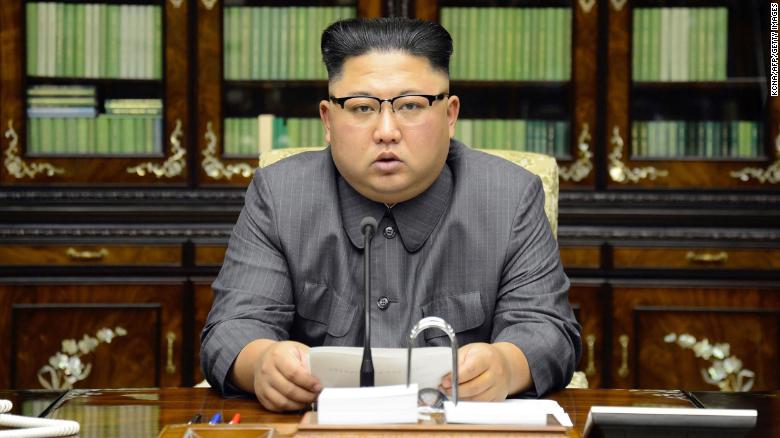 SEOUL: South Korea’s government has dismissed rumors that North Korean leader Kim Jong Un is in fragile condition, as speculation about his health intensifies amid the North’s silence on his whereabouts. There are concerns, particularly in Seoul and Washington, about what would happen to North Korea and its nuclear program if anything had actually happened […]